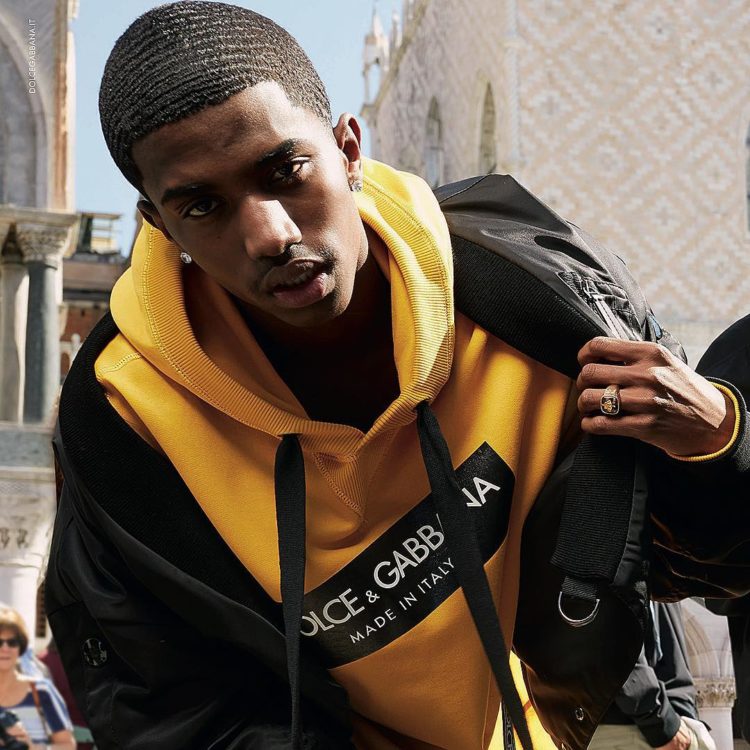 Christian Combs is the latest celebrity kid to be signed to IMG Models. The son of Sean “Diddy” Combs and model Kim Porter will now receive worldwide representation from the modeling company.

19-year-old Combs has walked in a number of fashion shows and most recently opened for Dolce & Gabbana’s show Saturday in Milan during men’s fashion week. He became the official face of D&G’s spring 2018 ad campaign, which will be released later this month.

In addition to modeling, Combs performs under the stage name “King Combs”.  In 2016, the young rapper signed with the independent label, Bad Boy Entertainment, and has since performed at a number of major music events.