A New Maternal Clinic Is Coming To Uganda 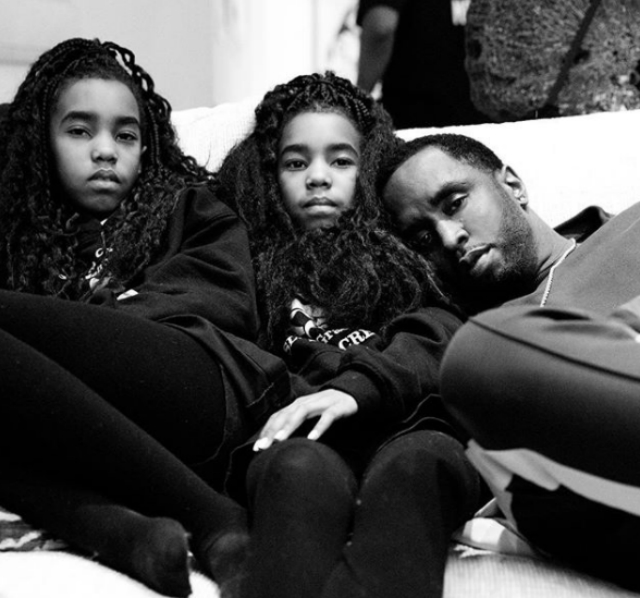 Sean Combs, a.k.a. Diddy, is at it again! The celebrity father is making the world a better place one health plan at a time. Diddy announced plans to donate $200,000 to the “Unforgettable” campaign, which seeks to improve the Suubi “Hope” Health Center in Uganda. French Montana started the initiative in partnership with Mama Hope and Global Citizen.

“I’ve always said my purpose is to inspire and empower the next generation to become great leaders – and to honor their hustle along the way,” Combs recently told Rolling Stone. “In addition to passing the torch to French, I’m showing my support for the work he is doing in Uganda. Not only will Ciroc be donating $100,000 to support the organization Mama Hope, I am matching the donation so that our stories and successes can benefit as many people as possible.”

All donations received thus far – $400,000 in total from Diddy, French Montana, and the Weekend – will go towards upgrading the Suubi Health Center so that the facility can comfortably accept expectant women. Current plans include building a maternal edifice that includes a prenatal care clinic as well as a birth house. New ambulances are also on the radar thanks to the generous support of Diddy and his fellow artists.

“It’s important to give back, it’s important to be an agent of change,” Sean Combs told his fans in a recent PSA in which he announced his plans to donate to the “Unforgettable” cause. “That’s a core part of being down with the Bad Boy family,” he added.

CHRIS BOSH AND THE FAMILY ARE READY FOR 2018

CHRIS BOSH AND THE FAMILY ARE READY FOR 2018