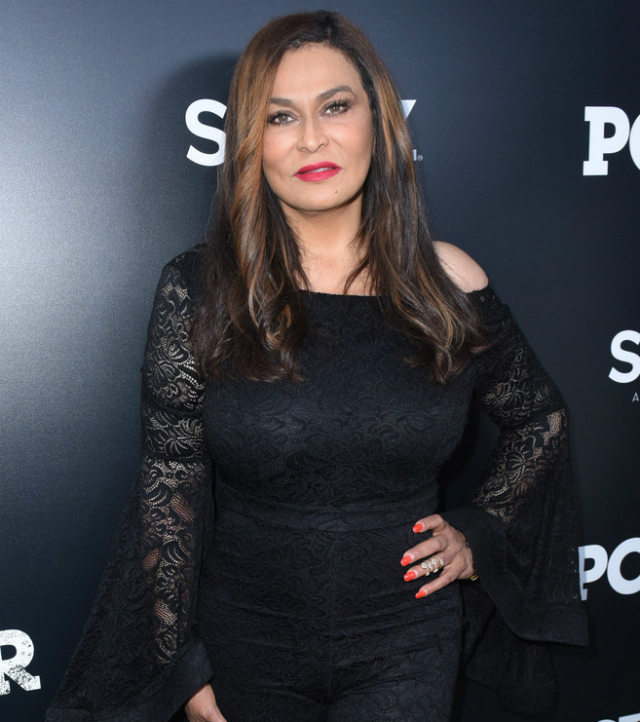 Tina Lawson is the ever-so-doting grandmother! The mother of Solange and Beyonce Knowles recently gave the details about her newest grandchildren, Rumi and Sir Carter, during a red carpet interview.

“It’s amazing,” Tina said. “It’s one of the best blessings. Being a grandmother, it’s not like being a mom because you don’t have to have all of the responsibility, all of the time, but they’re amazing,” she explained.

“This is my first experience around twins, and they’re so different, and their personalities and they are wonderful,” Tina continued. “Other than the boy has a stare, like a mean mug, like Jay sometimes, which is so cute, and the girl, she’s just so happy all the time and so sweet. They are just adorable!” Adorable, they are.

We finally made our debut. Bask in our glory and let all your friends know. Yeah, we cuter than you know who. #cartertwinsblackblook

Sir and Rumi Carter made Beyonce and Jay-Z parents for the second and third time earlier this year. Jay-Z talked about his life as a father of three during a recent interview with the New York Times.

“You have to educate your children on the world as it exists today and how it got to that space,” he shared. “The most important thing I think out of all this is to teach compassion and to identify with everyone’s struggle and to know these people made these sacrifices for us to be where we are and to push that forward — for us.”

LUNA STEPHENS HAD AN EVENTFUL WEEKEND IN THE BIG APPLE