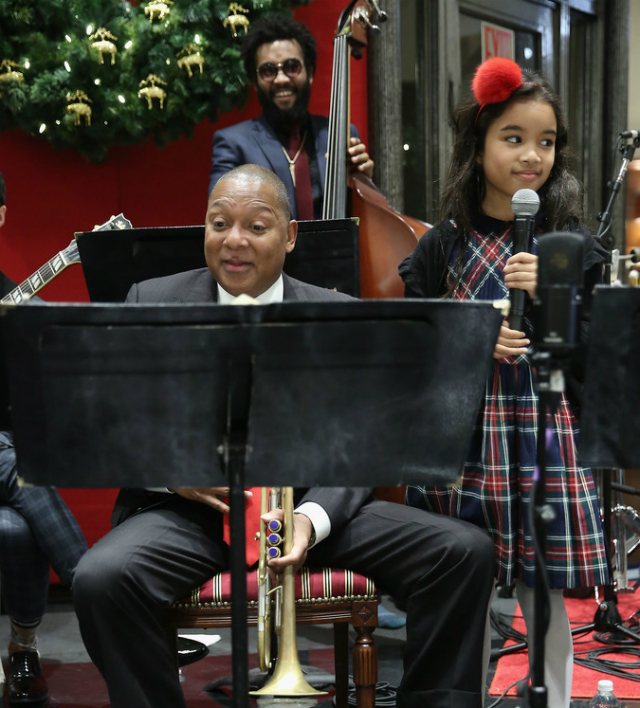 Wynton Marsalis and his daughter, Oni, were all for charity this past Tuesday. The father-daughter duo performed at the “Brooks Brothers celebrates the holidays with St. Jude Children’s Research Hospital” event in New York City.

Oni took the microphone while her father played his instrument with skill. The father and daughter were in both musical and fashion sync as Wynton and Oni wore matching colors to the event. 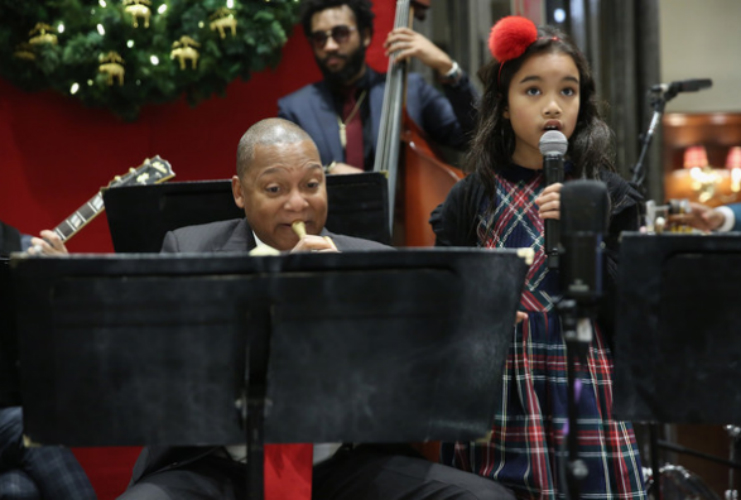 It has been quite the tradition for Brooks Brothers to support St. Jude Children’s Research Hospital in a big way. The clothing brand has given upwards of $16.5 million to the medical center since deciding to partner with St. Jude ten years ago.

St. Jude Children’s Research Hospital treats hundreds of severely ill children every year. Many of these kids’ parents cannot afford to pay for the care that their little ones receive but, thanks to the generous support of donors, are never billed. According to the site’s website,

“We’ve spent more than half a century finding cures and saving children, and our groundbreaking research has helped push the survival rate for childhood cancer from less than 20% in 1962 to more than 80% today.”

You can learn more about St. Jude Children’s Research Hospital, including its $20-million partnership with Brooks Brothers, here. Wynton Marsalis is the proud father of one daughter and three sons.