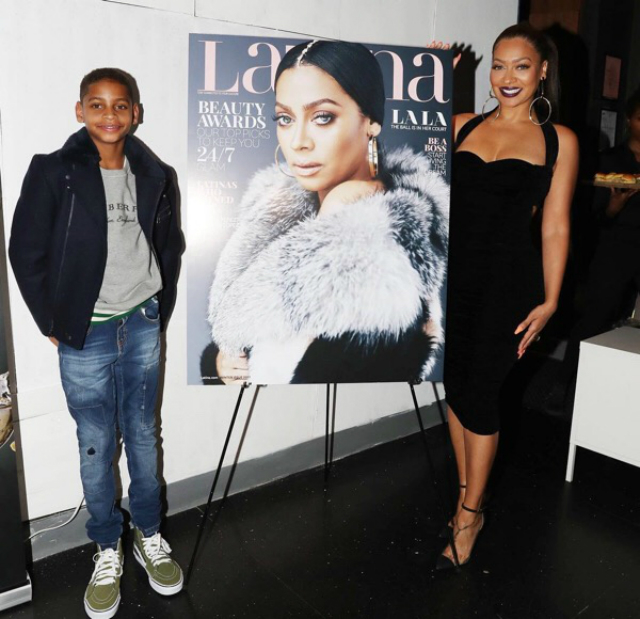 La La Anthony was one of many stars celebrated at Latina magazine’s salute to Latinas of the year earlier this week. The famous mom had her son, Kiyan, and other loved ones by her side for support.

Kiyan stood beside his mom’s enlarged Latina magazine cover in one shot. The youngster was rocking a gray T-shirt by Burberry that spoke of his casual yet highly fashionable style. La La went for the little black dress appeal at the event. The celebrity mom’s attire was every bit sassy with the dress hugging every curve and showing a bit of skin in the back. 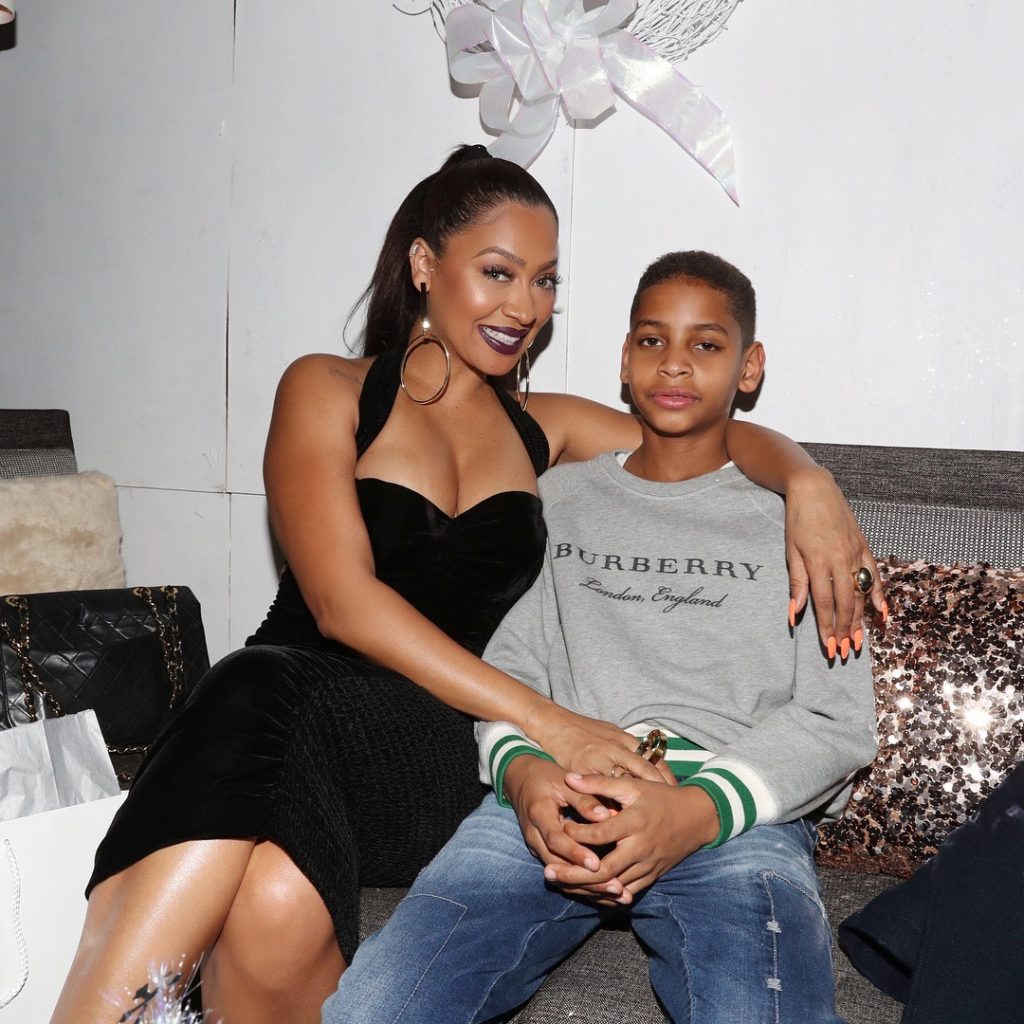 Many may remember La La’s cover interview with Latina magazine in which she addressed her and estranged husband Carmelo Anthony’s separation. “When you entertain [rumors] you give them power,” she revealed. “Only I know what’s going on with my relationship and that’s what matters to me, not what everybody else thinks,” La La explained. “I’m trying to be an example for other women out there. You don’t have to feed into the bullsh*t. Deal with it quietly. When it’s time for the world to know, they’ll know.” 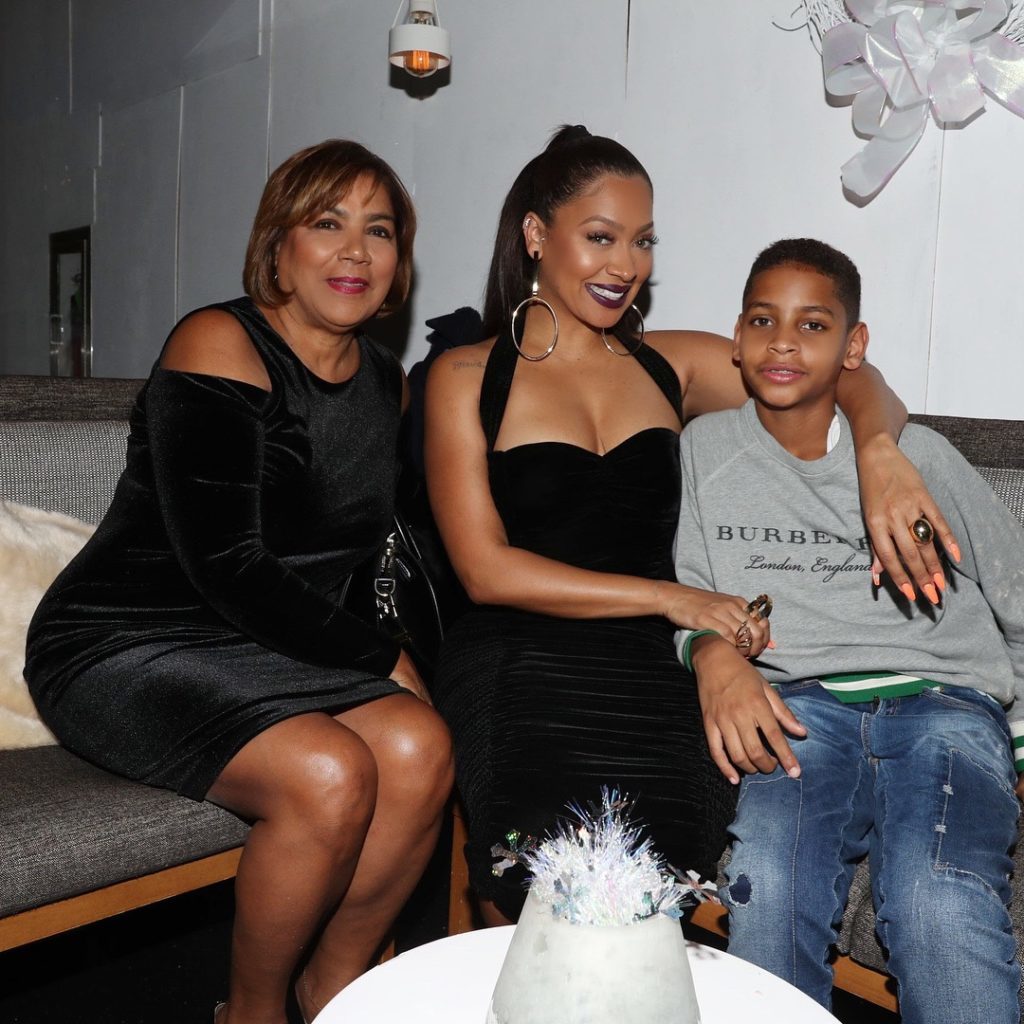 Anthony also talked about her career, which is quite the accomplishment and still evolving. ” I don’t need to be liked by everyone,” she shared. “That was in the beginning and throughout high school too,” La La admitted. “I just wanted everybody to like me, and then I realized that it’s never going to happen. I’m more accepting of this is who I am—take it or leave it.”

CHECK OUT THE MAGICAL 'A WRINKLE IN TIME' CAST POSTERS. YOU WILL WANT ONE!