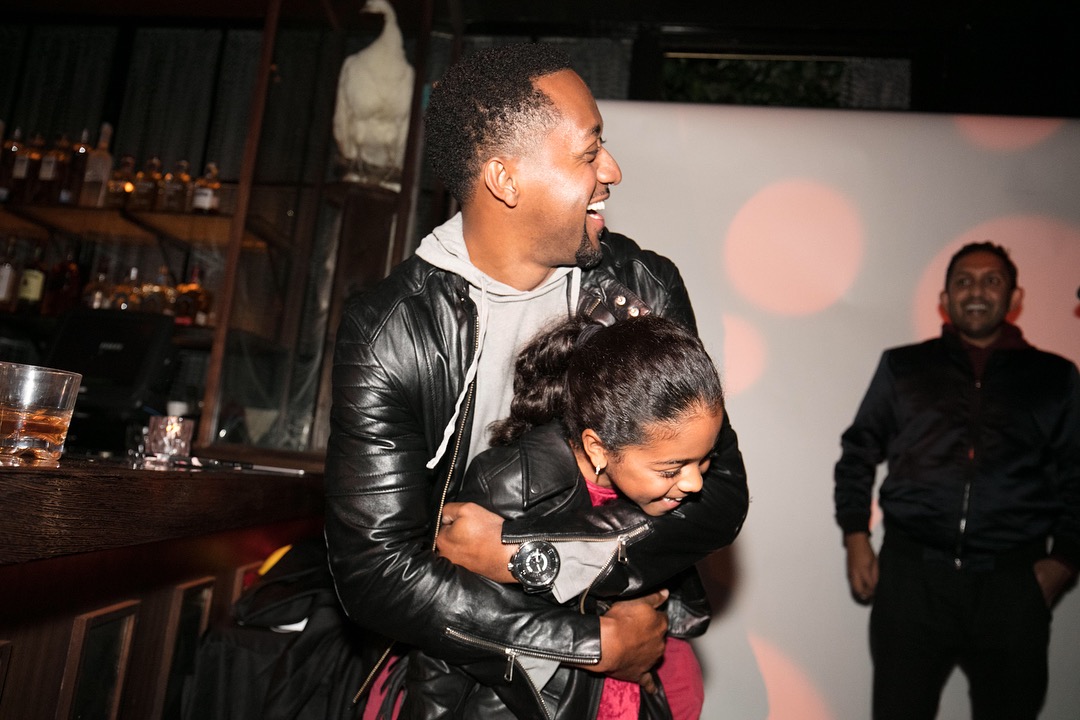 Here’s a daddy-daughter duo we haven’t seen in a while. Jaleel White and his daughter, Samaya, took it to the dance floor in honor of his birthday earlier this week.

“Ohhhhh they got me goooood,” Jaleel said in reference to the surprise that family and friends sent his way. The actor also uploaded a picture of him embracing his daughter at the party. “Happy Birthday Jaleel,” one fan exclaimed. “You deserve to get back all the fun and laughs you’ve given us over the years.” 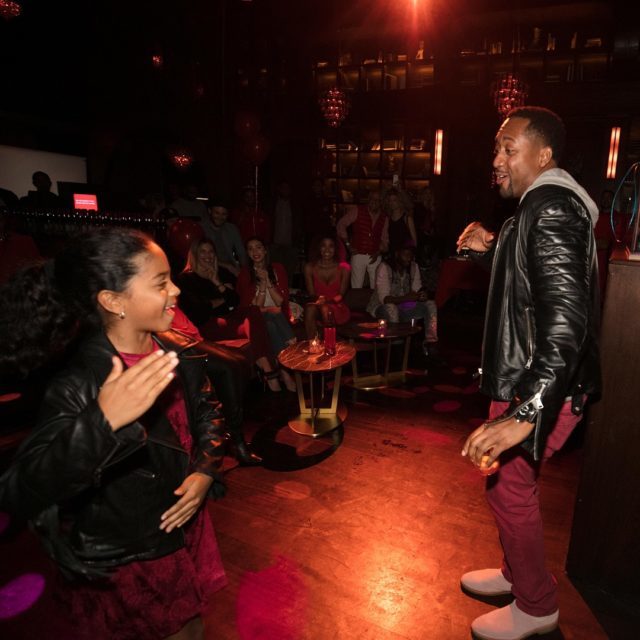 White has indeed given us a bundle of laughs over the years. Many older millennials remember his quirky yet lovable character that was Steve Urkel in Family Matters. Steve was always the one messing things up and asking, “Did I do that?” after the fact. Urkel’s love for Laura (Kellie Shanygne Williams) was beyond hilarious and too cute.

Now, Jaleel White is anything but the odd teen that fans remember. In fact, the celebrity father had pretty grown-up remarks about the recent incident in which Aqib Talib snatched Michael Crabtree’s chain from around his neck. “If I had a chain on and you snatched it, I would f*ck you up terribly,” the actor told media. “I would have to do that on GP (general principle). I wouldn’t even want to but because I knew my daughter would see the footage, I would have to do it,” he mused.

Samaya is Jaleel White’s only child. She celebrated her eighth birthday this year.

SWIZZ BEATZ: 'THE REAL REASON WE DO IT'

JADEN SMITH IS MAKING A MOVIE BASED ON HIS ALBUM, "SYRE"

JADEN SMITH IS MAKING A MOVIE BASED ON HIS ALBUM, "SYRE"