GET TO KNOW TRAVIS GREENE 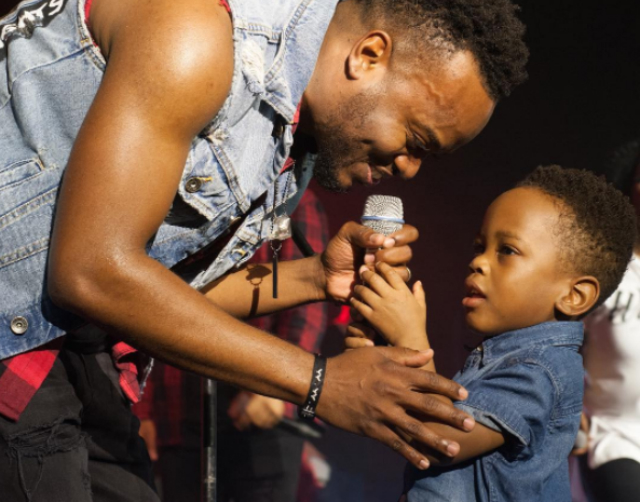 Here’s a little inspiration for your Friday. Travis Greene is a husband, father, pastor, and recording artist who is focused on presenting Christianity in a different light in pop culture.

The artist’s latest single, ‘You Waited,’ is certainly impacting the masses as it has reached the number one spot on the Billboard Gospel Airplay Chart. This is the third consecutive number one single on the Billboard charts that Travis has released since debuting his first studio album, Stretching Out, in 2010.

“I’ve been called to minister in many different ways,” Travis says of his career. “I see my gospel-centered activities not as finding a balance but as more of a rhythm, fully aware of what God has called me to do.”

Travis released his new album, Crossover: Live From Music City, a few months back. Thirteen tracks make up the project with one of the songs, ‘Love Always Wins,’ being in collaboration with Jason Ingram and Paul Mayberry.

“The album title comes from the Biblical notion of being able to cross over and leave what was and embrace what is waiting for you, as the Ancient Israelites did after they were freed from bondage,” Travis says. Interesting.

Outside of recording music and pastoring his church, Forward City Church in South Carolina, Travis Greene is a loving husband and father. The artist shared a series of pictures in celebration of his and wife Jacqueline Gyamfi Greene’s youngest son Travis Joshua’s birthday in September. “Today my lil Champ turned 1 yrs old,” Travis exclaimed on his son’s birthday. “I couldn’t be prouder,” he continued. “God is so faithful!”