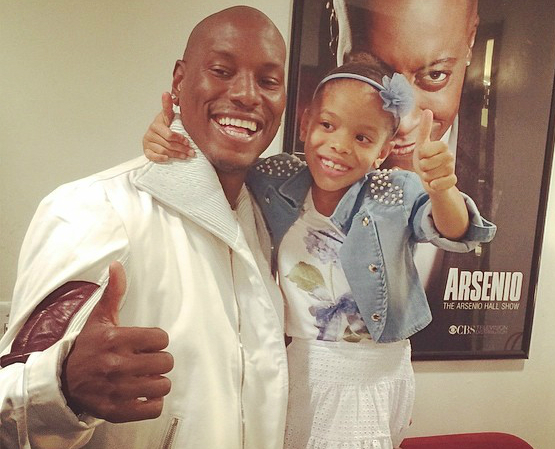 Allegations of abuse with regard to Tyrese and his daughter have officially been put to rest, and Scottie and Larsa Pippen have decided to cancel their plans for divorce. Also, we’re keeping up with the Kardashians this weekend. Get all of the sweet tea here in ‘A Celebrity Baby Blog.’

Here’s what you need to know about Thor: Ragnarok this weekend [UPROXX]

GET TO KNOW TRAVIS GREENE

THE PLATINUM LIFE! SHANTEL JACKSON DISCUSSES THE POSSIBILITY OF FREEZING HER EGGS WITH NELLY

THE PLATINUM LIFE! SHANTEL JACKSON DISCUSSES THE POSSIBILITY OF FREEZING HER EGGS WITH NELLY