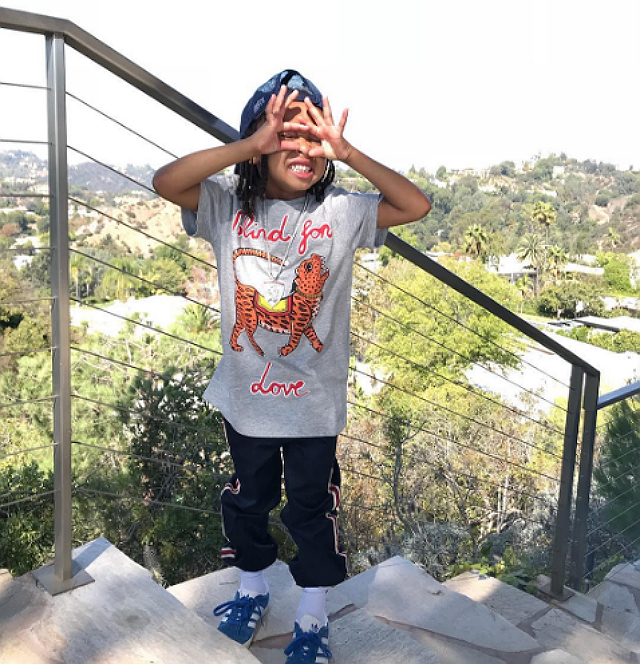 King couldn’t have been ready for all that his mom and dad had in store for him at his bash. There was food, cake, and a host of decorations for the birthday boy. King’s little sister, Dream, was also in attendance at her brother’s party. The little one reached for her big brother’s plate of food during the celebration while resting in her mom’s arms. “The Bday boy said he stepping in 5 on a new level,” Tyga shared on Sunday.

It was just last year that the celebrity father gushed about his role as a parent. “He makes me step back and really enjoy life,” Tyga said during an interview with PEOPLE. “That’s what life is about,” he added. “You bring something into the world like that, your whole world kind of stops. It slows down and you look at everything differently.”

King Cairo is Tyga and Blac Chyna’s only child together. He is Chyna’s oldest child.