CIARA AND KIM KARDASHIAN TAKE THEIR KIDS TO PAW PATROL LIVE! ‘RACE TO THE RESCUE’ SHOW 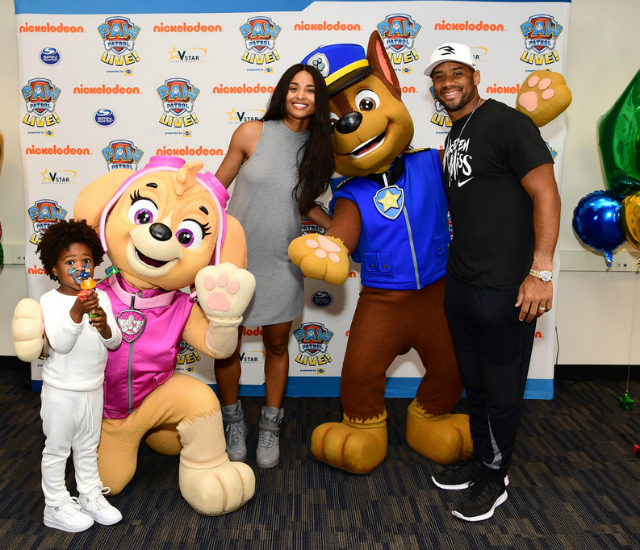 It was a weekend of fun for Ciara and Kim Kardashian’s sons. Both celebrity moms took their kids to the Nickelodeon And VStar Entertainment Group’s PAW Patrol Live! “Race to the Rescue” event at Dolby Theatre in Hollywood on Saturday. 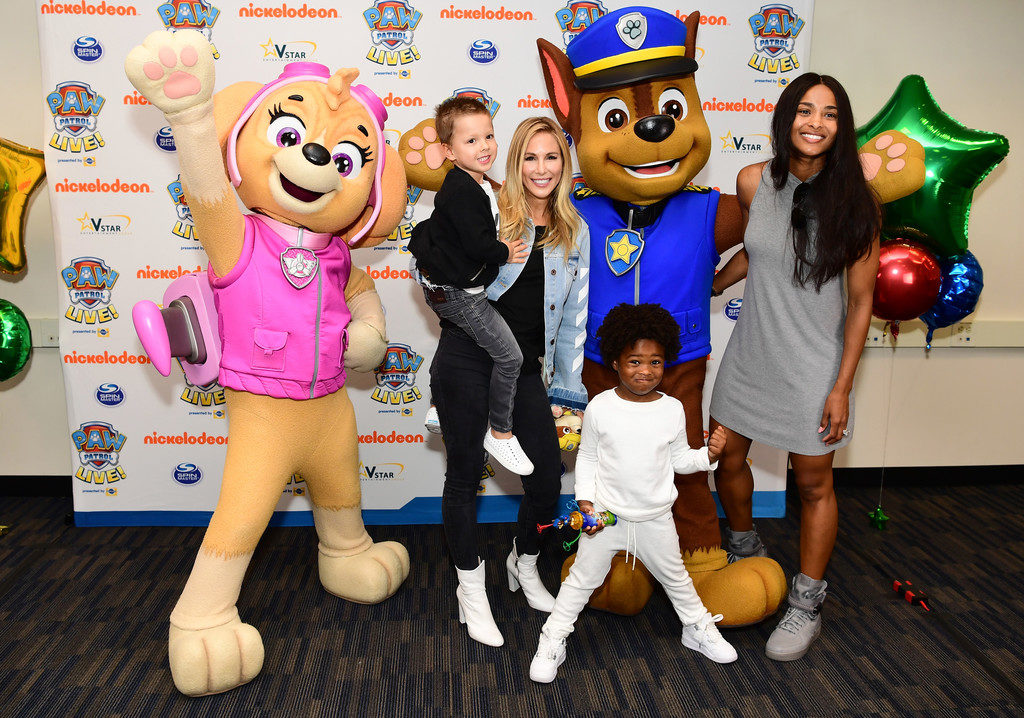 Little Future Zahir held up a toy while taking pics with some of the show’s characters. The youngster made a funny face in one shot while standing in front of Chase. Kim Kardashian and her son, Saint West, were also in attendance at the show and got in a few shots with Chase as well. One of the the pics showed all members of the party looking forward for good paparazzi shots.

Nickelodeon’s “Race to the Rescue” onstage show has been such a success that the network has decided to create another spinoff to the tale called “The Great Pirate Adventure.” According to Nickelodeon’s press release, “The Great Pirate Adventure” will begin touring in the United States this month and will feature some of PAW Patrol’s most beloved characters. Marshall and Skye are sure to be a part of the new show if the posters give any indication for the production.

Kids all over the country can’t get enough of Nickelodeon’s PAW Patrol. The show revolves around a tech-savvy kid named Ryder who, with the help of his furry friends, works to protect his community. The members of the PAW patrol carry the belief that “no job is too big, no pup is too small,” which resonates with many young viewers.

“PAW Patrol Live! has become a huge touring success for Nickelodeon, with ‘Race to the Rescue’ playing to sellout crowds during its inaugural year on the road,” says Gerald Raines, Senior Vice President of Global Recreation and Business Development at Nickelodeon Group. “We’re delighted to roll out PAW Patrol Live! ‘The Great Pirate Adventure,’ giving kids and families across the country an opportunity to go on a brand new adventure with the heroic pack of pups.”

The adventure promises to be exciting! Stay tuned for more Nickelodeon news!