KEVIN HART WRITES A LOVE NOTE TO HIS EXPECTANT WIFE: ‘YOU ARE TRULY AMAZING’ 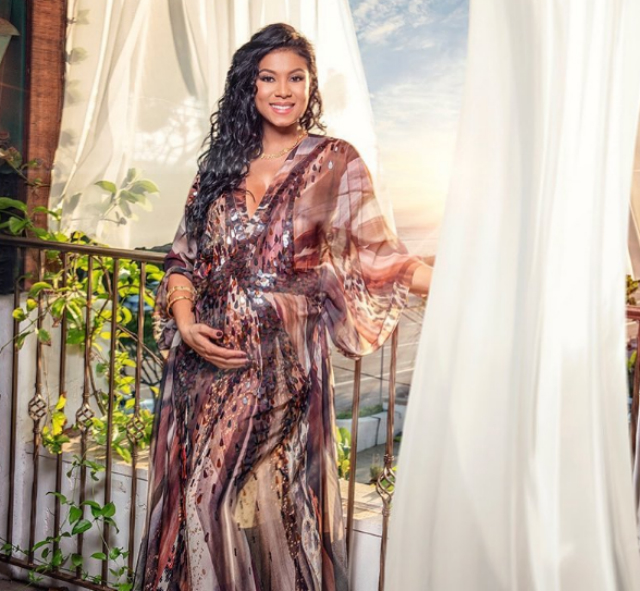 Kevin Hart is thankful for his wife. The comedian took to Instagram on Wednesday to simply express gratitude for his expectant bride.

“Thanking God for this beautiful strong woman that I am lucky enough to still be calling my wife today,” Kevin said. “You are truly amazing,” he told Eniko. “Love you.” The celebrity father also invited those who felt the urge to criticize him to share their thoughts in the comments section of the post. “Please feel free to insert your hate below,” Hart said. “I’m as strong as it gets people so that sh*t doesn’t phase me,” He added. “I hope your negativity makes your day better. Love ya.”

Many found the need to slam Kevin after the comedian admitted to being caught in a compromising position with another woman a few weeks ago. TMZ broke the story in which a man who appeared to be Hart was snuggled close to a woman who was not his wife. The celebrity father openly admitted to his wrongdoing in an apology video made out to Eniko and his kids.

“I’m at a place in my life where I feel like I have a target on my back and, because of that, I should make smart decisions,” Kevin said in the clip. “Recently, I didn’t.” Hart admitted to not being perfect. He also told his Instagram followers that he would not allow himself to be dragged into an extortion scandal in which he paid bundles of cash to keep the situation under wraps.

“At the end of the day, man, I just simply got to do better,” Kevin said. “But I’m also not going to allow the person to have financial gain off of my mistakes. And in this particular situation, that’s what was attempted. I said I’d rather fess up to my mistakes.”

Kevin and Eniko Hart are well into the process of preparing for the arrival of their first child together. The little one will join Heaven and Hendrix, Kevin’s kids with ex-wife Torrei Hart, at home.