KEVIN HART APOLOGIZES TO WIFE AND KIDS FOR ‘BAD ERROR IN JUDGEMENT’, TORREI HART SPEAKS OUT 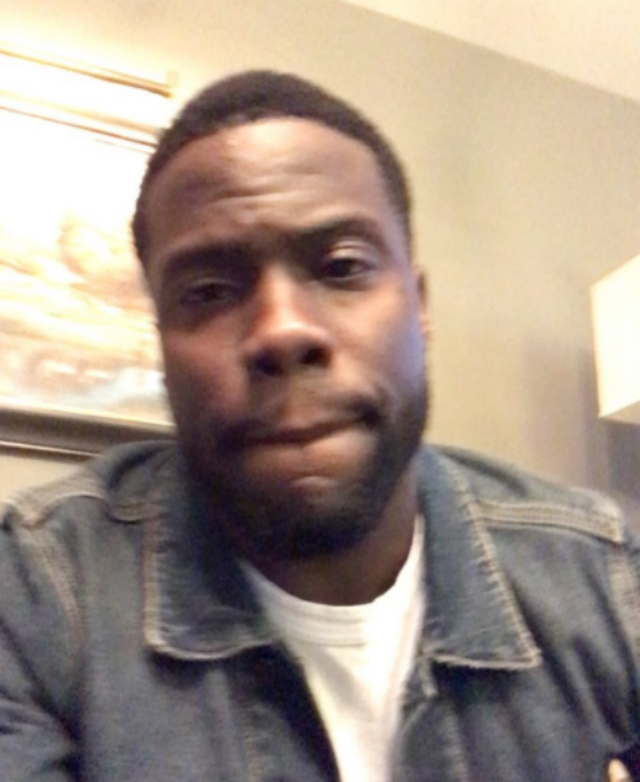 Kevin Hart’s infidelity scandal continues to unfold even after the comedian issued a public apology to his wife, Eniko Hart, and kids, Heaven and Hendrix. Kevin’s ex-wife, Torrei Hart, recently spoke with Inside Edition about her former spouse’s promiscuity that ended their relationship.

“When I met him, he was selling sneakers. He started to get fame and I’m kind of feeling a little left behind. We grew apart,” Torrei shared. “I have an ex-husband who has repeatedly used me in his stand-up routines,” she added. “For years, I had to endure that.”

Kevin’s infidelity became the subject of his current marriage to Eniko this past weekend when the comedian took to his Instagram account to publicly apologize to his wife and kids for allowing himself to be caught in a compromising position.

“I’m at a place in my life where I feel like I have a target on my back and, because of that, I should make smart decisions. Recently, I didn’t,” Kevin said in the clip. “You know, I’m not perfect. I’m not going to sit up here and say that I am, or claim to be in any way, shape, or form. I made a bad error in judgment, [and] put myself in an environment where only bad things could happen, and they did.”

Sending so many apologies to my wife & kids. I gotta do better and I will. I'm not perfect and have never claimed to be …I love you all.

Kevin went on to infer that the woman with whom he was caught in an undermining position was seeking financial gain from his mistake. “At the end of the day, man, I just simply got to do better,” the comedian said. “But I’m also not going to allow the person to have financial gain off of my mistakes. And in this particular situation, that’s what was attempted. I said I’d rather fess up to my mistakes,” Kevin concluded.

Hart’s caption underneath the video on Instagram reads: “Sending so many apologies to my wife and kids. I gotta do better and I will. I’m not perfect and have never claimed to be …I love you all.”

Kevin and Eniko Hart are expecting their first child to arrive in coming weeks. Heaven and Hendrix are the comedian’s kids with Torrei Hart.

SERENA WILLIAMS AND ALEXIS OHANIAN GUSH OVER THEIR 'LEGACY'

SERENA WILLIAMS AND ALEXIS OHANIAN GUSH OVER THEIR 'LEGACY'