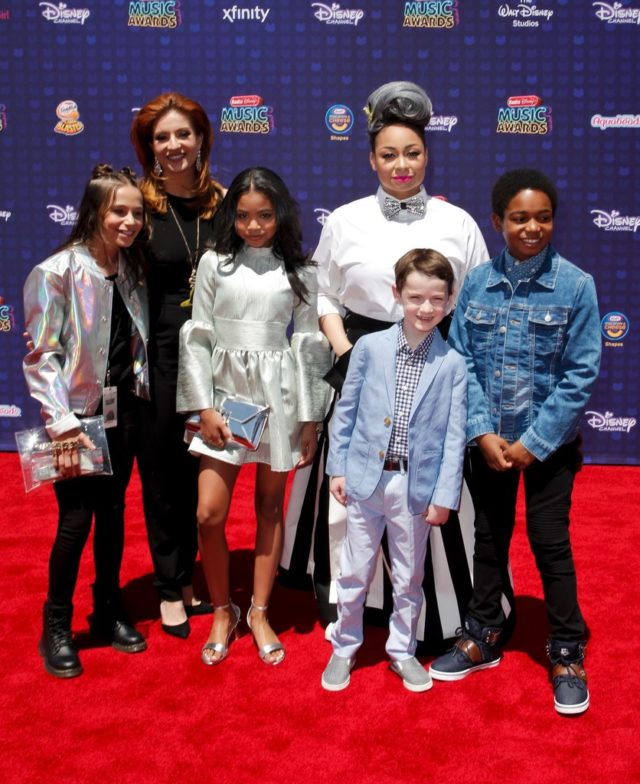 Raven Symone has been on television since she a very young child. Full of insider knowledge and information about the business, the 31-year-old actress offered her on-screen son, Issac Ryan Brown, some invaluable advice.

Rising stars, take note, this is what the seasoned vet had to say.

“Make sure you watch your money and you have a good lawyer and that you take your vacation time. Working on a television show and being you know the star of it at a very young age, people will ask you to promote it and go here or go there or go here or go there. And when you’re working like that you forgot to take breaks, you forget that you can’t just work just because you’re a kid. They always say, ‘Oh you have enough energy, you’ll sleep when you’re older.’ Or, ‘Your body will bounce back.’ But it’s really not true, we’re still human and we still have to go through things and we still need to rejuvenate no matter how young we are and even if it is playing our video games at home. We deserve that break, just like an adult does.”

Isaac Ryan Brown portrays one of the twins on the That’s So Raven spinoff, Raven’s Home. That’s So Raven appeared on the Disney channel over ten years ago. On the show, Raven Symone, who is also one of the shows executive producers, is a single mother raising twins along-side her best friend Chelsea and her son.

Tune in to the Disney channel to catch both Brown and Raven Symone on one of the funnies sitcoms on television today.