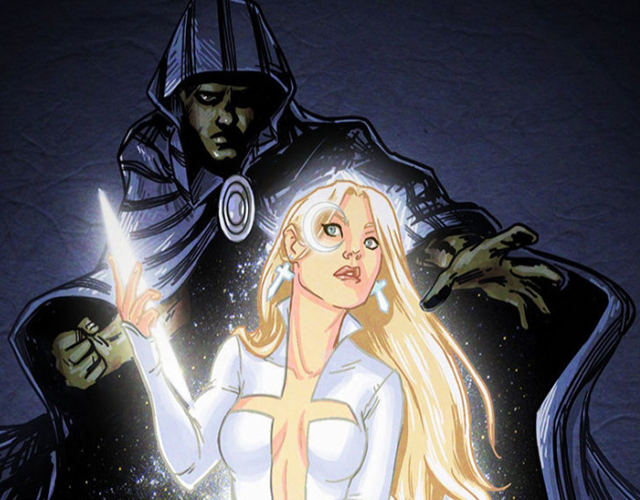 The latest installment of the Marvel universe will now include 19-year-old Aubrey Joseph. Known for his role in HBO’s The Night Of and the film Run All Night, Joseph will star along-side the talented actress Olivia Holt in Cloak & Dagger.

Appearing on Freeform, Cloak & Dagger follows the story of superheros Dagger, (Tandy Bowen) and Cloak, (Tyrone Johnson) as they deal with supervillains and the ups-and-downs of an interracial romance. Created by Bill Mantlo and Ed Hannigan in 1982, as a part of Peter Parker Spectacular Spider-Man, Dagger has the ability to emit lightening daggers while Cloak can literally “cloak” people in darkness.

“The characters of Tandy and Tyrone have always stood out to me ever since I first met them in the pages of Marvel Comics when I was a boy,” commented Joe Pokaski, executive producer and show runner, to Deadline. “When Olivia and Aubrey read for the roles, the characters leapt off the page. W’re so excited to see what these talented young actors bring to the Marvel Universe.”

Cloak & Dagger will be produced by Marvel Television in addition to ABC Signature Series. It will mark the fourth series produced by ABC under the Marvel umbrella, joining Agents of SHIELD, Agent Carter, and Inhumans. Cloak & Dagger is expected to debut in 2018.