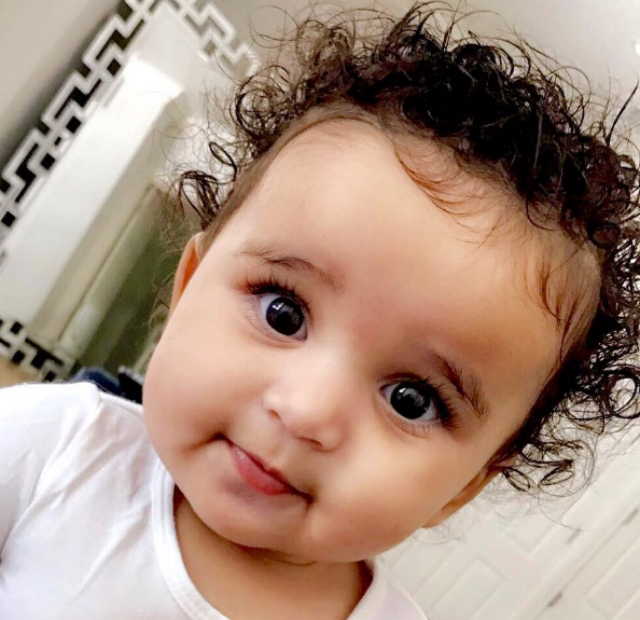 Is Rob Kardashian changing his nutritional ways for the better? Some say yes. Sources close to the situation tell PEOPLE that the celebrity father is trying to live a healthier life for his daughter, Dream.

“They keep telling him that he has no choice because Dream needs a healthier dad,” a family friend says of Rob’s support system. “He is now working with a nutritionist to make healthier choices,” the insider adds. “Rob needs someone to be held accountable to. Someone that he sees on a regular basis and that won’t accept bad food decisions. His family is hoping he will finally change.”

Rob Kardashian’s weight loss journey took a turn for the better when he was with Blac Chyna. Many fans noticed the reality star’s progress and celebrated both him and Chyna for the success. Rob also praised his then-fiancee.

Khloe also celebrated her brother’s success. “He’s doing really good and he’s on his healthy fitness journey, which I’m so ecstatic about,” she said during an interview with ET Online. “You gotta do the journey when it’s on your time and for you. You can’t do it for anybody else, and that’s what’s important about life,” she added.

It seems that Rob is taking his sister’s advice with little Dream in mind. Stay tuned for more Rob Kardashian news!