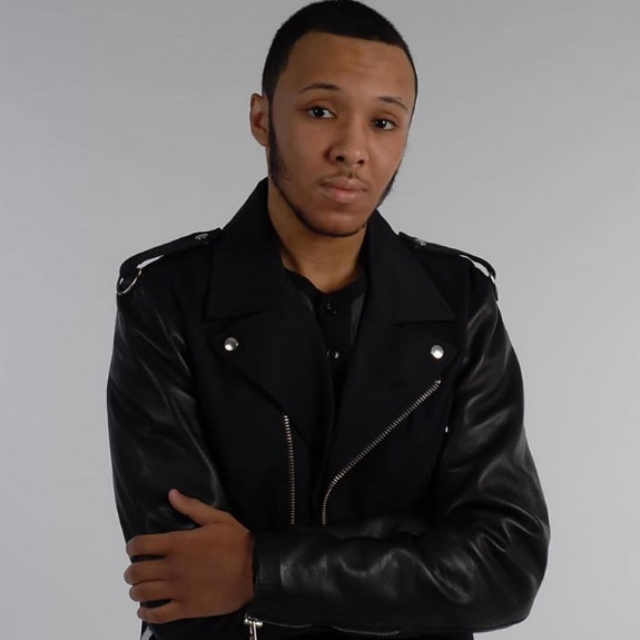 Rev Run shared snippets of two different songs earlier this week. Both of the tracks were incredible with substance. “Russy kicking some Rhymes. I think it’s pretty good,” Rev Run shared with his fans. The celebrity father went on to tell fans, “I’m gonna keep posting. Got to encourage the youth when they’re doing something positive.”

Russy kicking some Rhymes. I think it's pretty good. Thoughts?

Thousands of Rev Run’s fans loved what Russy was doing. “Love it, sounds like old-school hip-hop,” one fan said. “Love his flow, I can understand what he is saying.” Another follower wrote, “Stop the tape at exemplifying! I’ve heard enough to approve this message.” Yes!

Russy definitely gets his skills from dad. Some may remember Rev Run’s time on the Hip Hop scene. The music group, Run-D.M.C. officially disbanded in 2002 after a little over twenty years of epic music. Some recording artists still sample Rev Run’s music and dozens respect the legacy that he has left.

Will Russy be the one to carry on his father’s legacy and bring back the richness that once defined Hip Hop? Maybe so. Stay tuned for more Russell Simmons II recording artist news!

He sent me more stuff. I'm gonna keep posting. Got to encourage the youth when they're doing something positive. Again. Thoughts? I really like it. Russy raps