Home » NEWS » TAMERA MOWRY ON HAVING KIDS: ‘YOU CAN’T CONTROL THEM’

TAMERA MOWRY ON HAVING KIDS: ‘YOU CAN’T CONTROL THEM’ 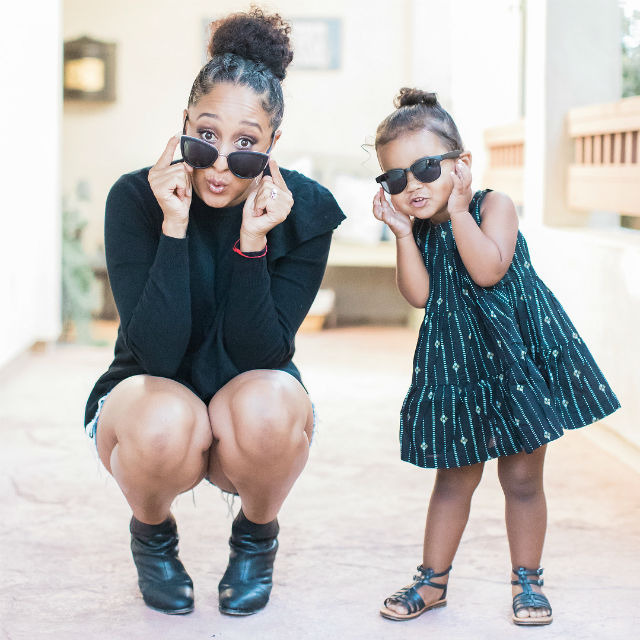 She’s co-host of a hit television series, The Real, the proud wife of a famous news correspondent, Adam Housely, and the mom of two children, Aden and Ariah. How does Tamera Mowry do it all?

“The main thing that I do is I try to prioritize, organize, plan ahead and take everything a step at a time,” she shares with Hello Beautiful. “I rely a lot on my smartphone and Total Wireless to get me through. A smartphone is not just a phone anymore, it’ so much more. I’ve learned to organize my daily schedule. I’ve learned to meal prep. They even have recipes on apps that I use to cook for my family.” 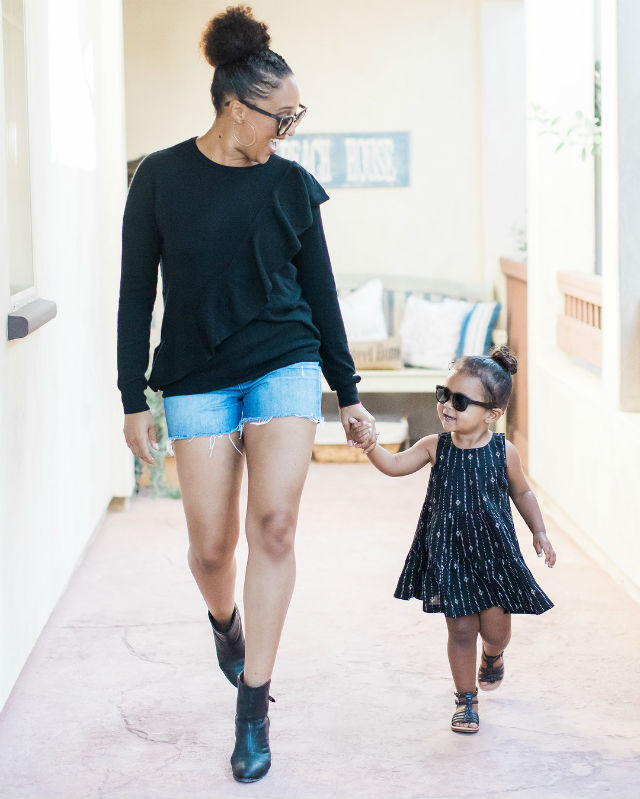 Cooking and fulfilling other needs for her family often cuts into Tamera’s self-care. “I have to plan time when I can take care of myself,” Tamera says. “When your body checks out and you get a bad cold—or you’re so stressed out you scream and yell at your kids and you didn’t want to. I’ve had enough of those moments where I have to be like, okay Tamera, you just need to plan ahead— Saturday you are going to take a nice long bath,” she adds. “You can’t forget about you,” Tamera admonishes. 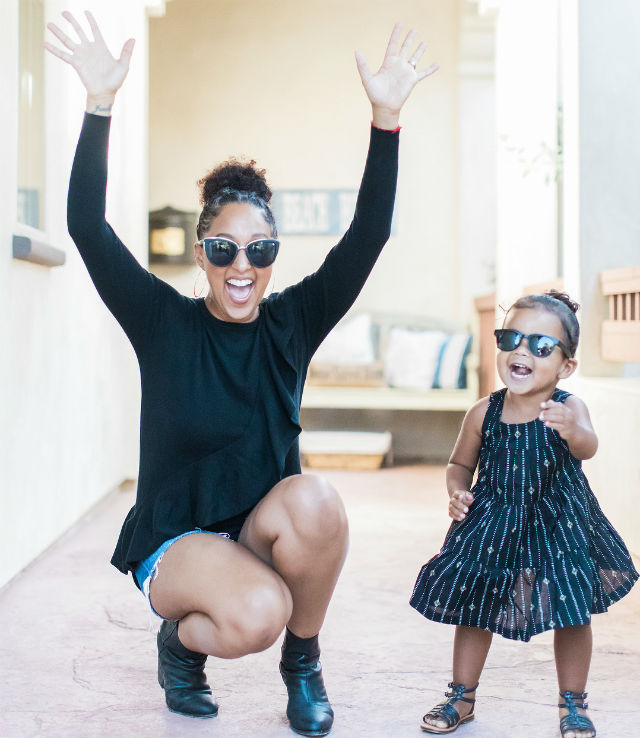 Moms also cannot control every behavioral aspect of their kids. “I assumed my son [Aden] would love watching TV and cuddling with me. He doesn’t like that. My daughter [Ariah], she is the most cuddly-looking baby in the world, and she doesn’t like to cuddle. I have to respect that. You can’t control them. You can guide them. You can be an example, and that’s what I had to learn. And I have to let that go now because when they are 17, 18 and Ariah wants to be a doctor or an actress, I’ve got to be okay with that.”

BROTHERS OMARION AND O'RYAN HAVE A FUN DAY WITH THEIR KIDS

BROTHERS OMARION AND O'RYAN HAVE A FUN DAY WITH THEIR KIDS