Home » NEWS » WHAT IS GOING ON IN THE WORLD OF BLAC CHYNA AND ROB KARDASHIAN’S CUSTODY AGREEMENT?

WHAT IS GOING ON IN THE WORLD OF BLAC CHYNA AND ROB KARDASHIAN’S CUSTODY AGREEMENT? 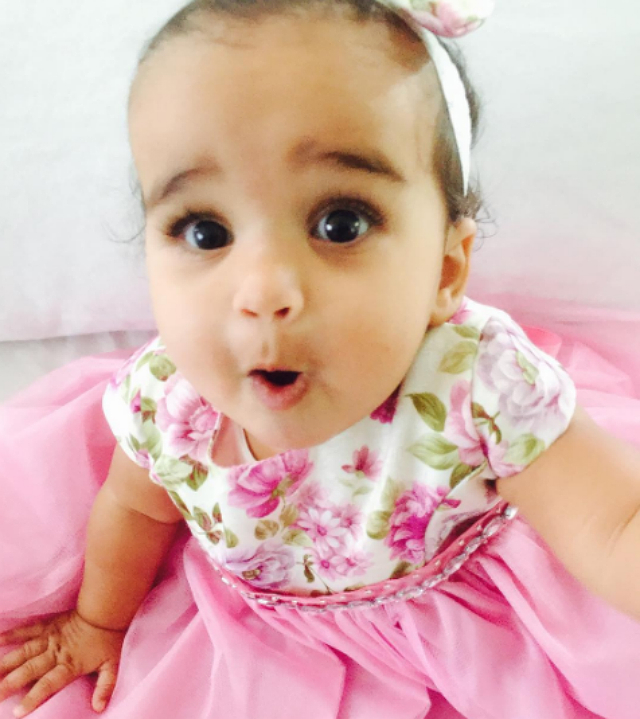 “The L.A. County Dept. of Children and Family Services is concerned about the well-being of Blac Chyna and Rob Kardashian’s baby … so much so they’ve gone to court to make sure she’s protected.

TMZ has learned the Dept. has gone to L.A. County Dependency Court so a judge can determine if Dream is safe.”

Family friends with knowledge of the situation say that CPS is concerned about Chyna’s alleged drug use, which was supposedly going on before she and Rob broke up.

Blac Chyna and Rob Kardashian tried to come to amicable terms a few weeks ago at his lawyer’s office in Century City. Things didn’t go well as Chyna reportedly motioned to drive away in the Range Rover that she gifted her ex-boyfriend with during the relationship. Chyna, thankfully, followed the advice of her lawyers and refrained from forcefully taking back her gift.

Despite all of those challenges, and the possibility of an open investigation, Rob and Chyna are reportedly still working towards the common goal of a good life for Dream. According to TMZ,

“Lawyers from both sides, as well as Rob and Chyna themselves, have been hashing out a joint custody arrangement for months. We’re told they are not far apart over the division of physical custody — each is fine giving the other substantial physical custody.”

Rob and Chyna still have to figure out the matter of child support moving forward. Still, some progress is better than none at all. Stay tuned for more Blac Chyna and Rob Kardashian custody news!