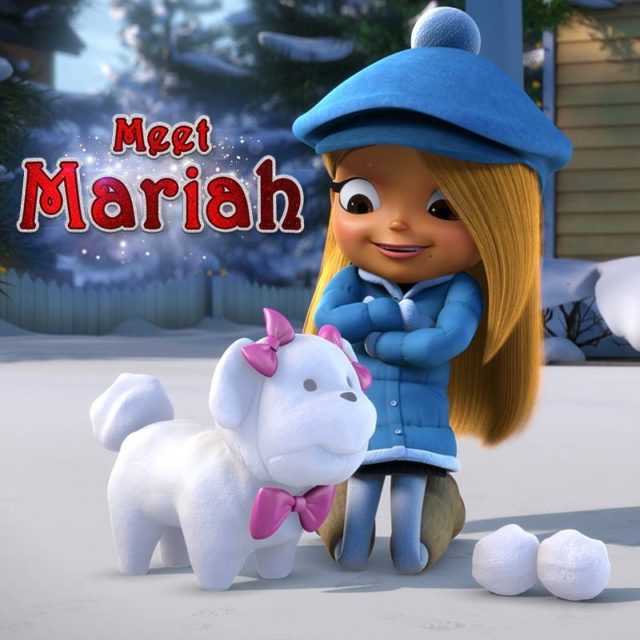 Mariah Carey is officially an animated character! The singer is well on her way to debuting her first Christmas film, and she recently shared a picture of her character for the movie with Instagram fans.

“Meet Little Mariah,” Carey exclaimed online. “It was a dream come true helping to create this character in my upcoming animated movie,” she added. “Stay tuned… I’ve got a surprise coming your way soon.”

Meet Little Mariah! It was a dream come true helping to create this character in my upcoming animated movie. Stay tuned… I’ve got a surprise coming your way soon! #ALLIWANTMOVIE @AllIWantMovie

Mariah Carey released her holiday children’s book in November 2015. “When I wrote ‘All I Want For Christmas Is You’ it was my dream for it to become a classic Christmas song,” the singer said weeks before the book’s release date. “I am so proud of the song’s impact as it continues to create memories for fans each year. I am thrilled to be able to bring the story of the song to new generations of families with the picture book.”

You can expect to see Mariah Carey’s All I Want For Christmas Is You this holiday season. The star singer is the proud mother of two kids.