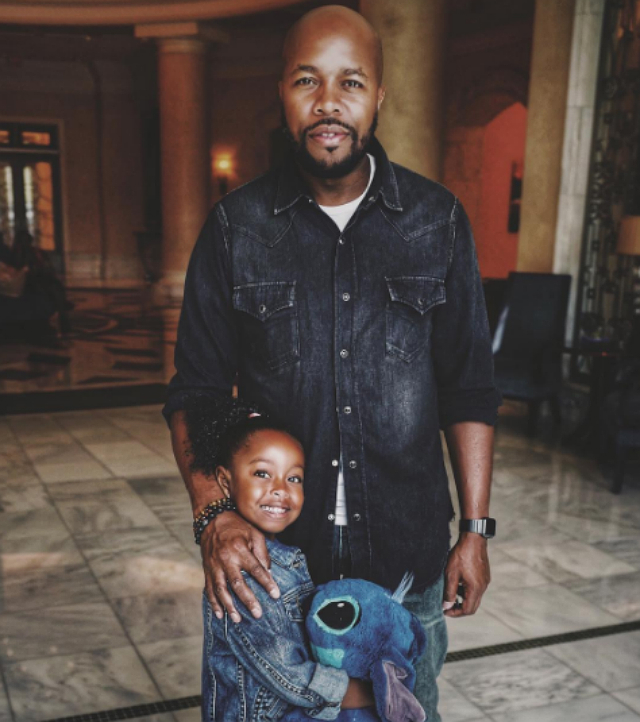 D-Nice had quite the summer experience with his daughter, Dylan. The celebrity father broke his tradition of working through the season to spend quality time with his little one before she returned to school for an exciting year in Kindergarten.

“Daddy/Daughter month long vacation is officially over,” D-Nice wrote to mark the end of his and Dylan’s stint. “We ended the month in Orlando with family and friends enjoying Dyl’s pre-6th birthday celebration at Disney. Every father should spend more time strengthening the bond with his children.”

D-Nice took to another post to explain why taking time off to vacation with his daughter was a life-changing experience. “The idea of taking time off during the summer to vacation was foreign to me,” he explained. “Summer vacations weren’t a part of my upbringing. To me, summertime represented the end of the school year, open fire hydrants on a hot summer day, late nights on the stoop, playing skelly in the middle of the streets, and park jams. We rarely ventured outside of the Bronx. After joining Boogie Down Productions and releasing our first record, ‘South Bronx,’ the summer months were reserved for touring. That was my life.”

Strolling along the beach before dinner. #dadlife

Even though Nice’s loved ones repeatedly asked him to take time away from work during the summer for a bit of rest and relaxation, the celebrity father never obliged. This year marked the first time that D-Nice exchanged his disco jockeying hat for rejuvenation. “I thought that if I wasn’t DJing, people would assume that my relevancy had declined and effectively that would’ve been the end of my career,” he revealed. “I’m not ashamed to admit that I couldn’t have been more wrong. I had no idea what I was missing out on all of these years. Our summer break was perfect. I’m feeling inspired.”

I'm enjoying this while I can. This is probably the last time my daughter will have the idea of coordinating with me. #dadlife #MarthasVineyard