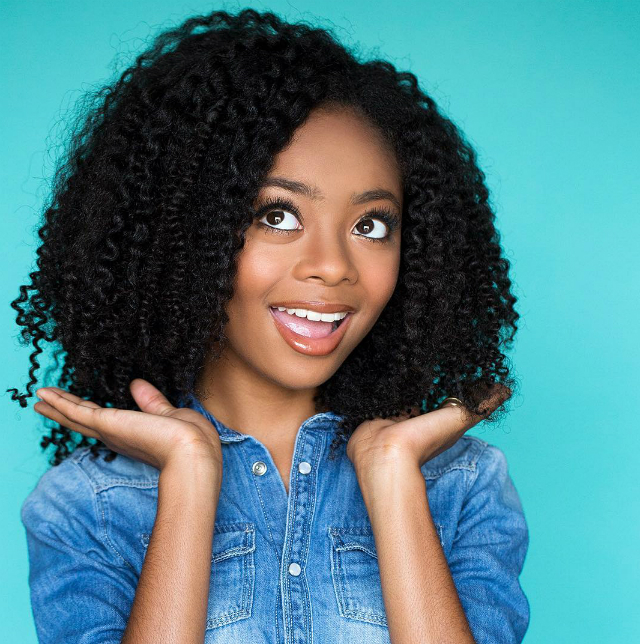 Congratulations are in order for Skai Jackson and her castmates of Bunk’d! The popular Disney series has been renewed for yet another season.

If you aren’t familiar with the show, Bunk’d follows the adventures and antics of Jackson’s character Zuri Ross and her siblings Emma and Ravi as they transition from the elegance of their New York penthouse of Jessi to the rustic woods of Camp Kikiwaka in Maine.

Other favorite Disney shows that have also gotten renewed for a new season include Stuck in the Middle and Walk the Prank. All three shows are slated to start production for the new seasons this fall. All three shows can be seen on the Disney Channel and Disney XD.