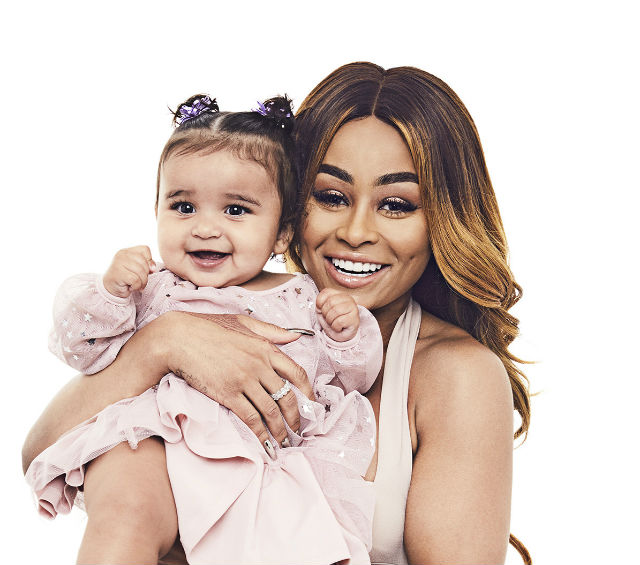 “Rob Kardashian and Blac Chyna tried resolving their custody war Friday in a lawyer’s office building, but there were clearly hard feelings at the end of the day because Chyna tried hightailing it out in Rob’s whip … so claim 2 eyewitnesses.”

According to reports, Blac Chyna and Rob Kardashian were in session with their lawyers in Century City where Rob’s lawyer, Laura Wasser, does business. Things got intense concerning custody over baby Dream and both parties walked out of the office a bit agitated. Chyna was allegedly more annoyed by the outcome of the meeting than her ex-boyfriend as reports say that she motioned to drive away in Rob’s vehicle before being told by one of her lawyers that such action was “not a good idea.”

Lisa Bloom denies that Blac Chyna got inside of Rob’s truck but did admit that her client was “agitated” at the site of her ex-boyfriend’s vehicle since she fronted the bill for said auto. Chyna gifted Rob with the Range Rover during their relationship. He also gave her cars that she returned when they ended their engagement. Perhaps the irritation from Chyna was because Rob refused to return the gift. Who knows?

The last time fans heard from Rob and Chyna was on the positive note of the former couple coming to an agreement concerning custody of Dream. “Sources close to mom and dad tell us Rob and Chyna have been operating under an unwritten arrangement where they each are entitled to physical custody 50% of the time,” TMZ reported last month. “We’re told the arrangement has been ‘loose by consent’ and recently Rob has had the kid 4 days a week and Blac Chyna picks up the remaining 3 [days].”