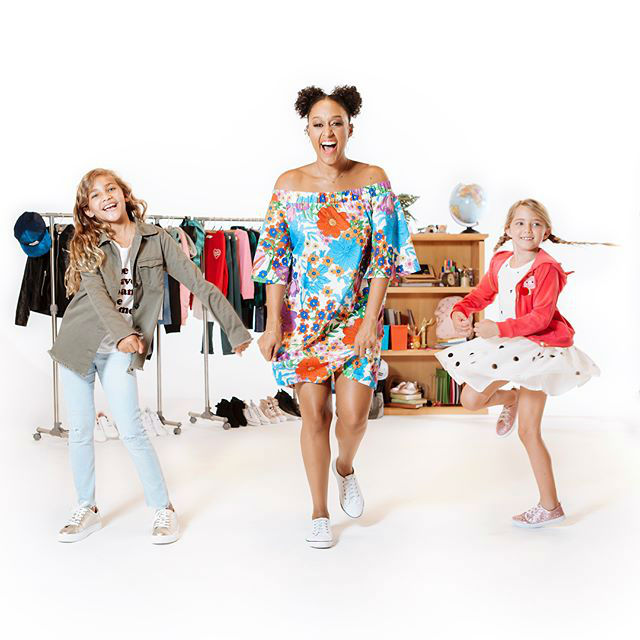 In December of last year, Tallulah Dash, daughter of music mogul Damon Dash and fashion designer Rachel Roy, began making a name for herself following in the footsteps of her older sister, Ava, by signing with the youth division of LA Models.

Having been seen since then in a plethora of ads and featured magazine articles, Dash is quickly becoming her generations “it” girl.

Recently, Dash joined favorite mom, Tia Mowry for an H&M’s back-to-school campaign, and it has been a hit. Check out images and video below and let us know what you think. This is one rising star that we know that we will be seeing a lot more of! 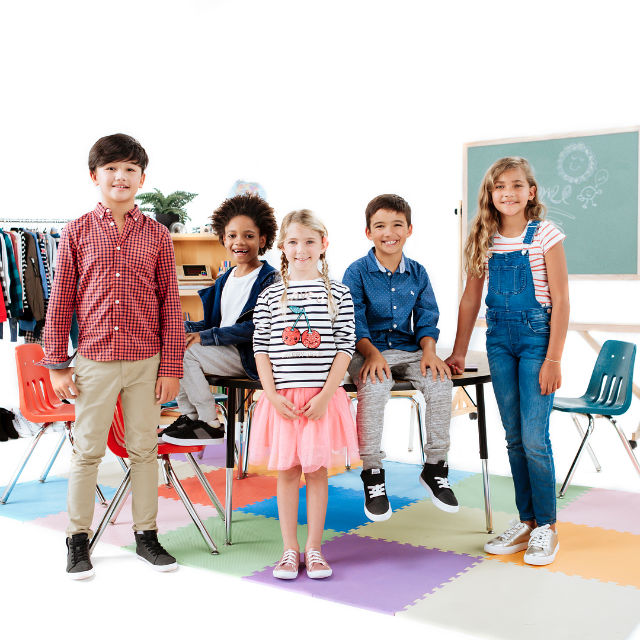 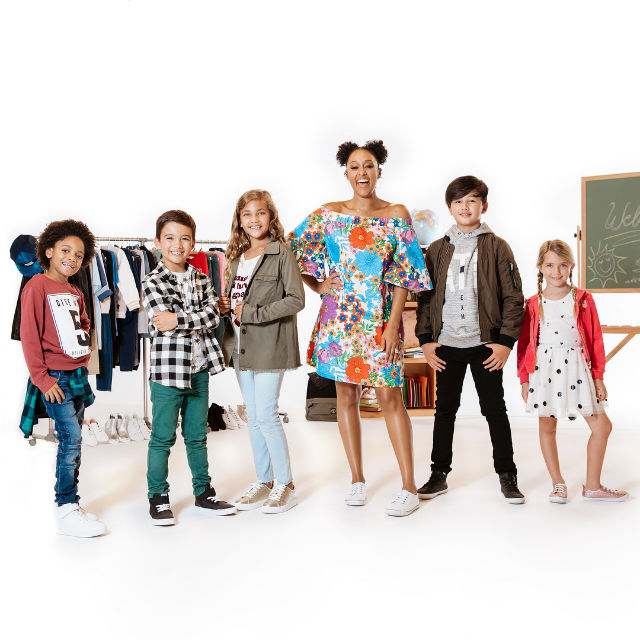 What would I do without my back to school style experts?! Thanks to them, Cree is ready to rock the coolest @HM looks of the season! ? #HM #ad bit.ly/IG-HM-TM