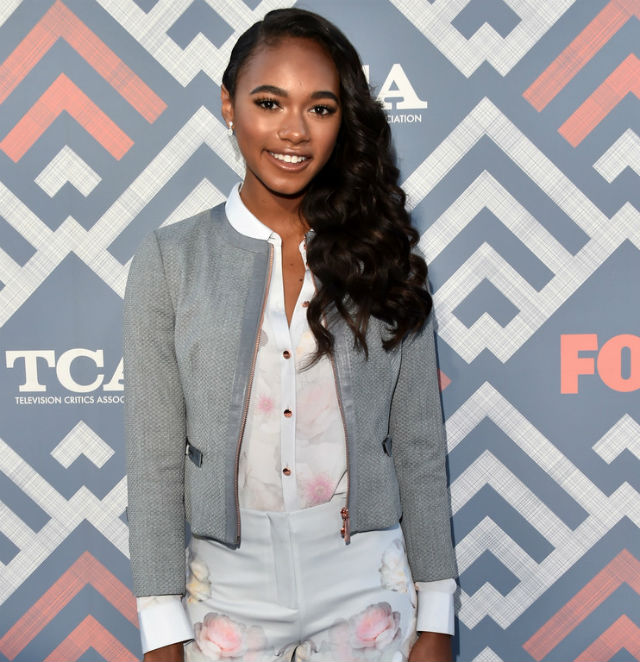 Chandler Kinney attended the FOX 2017 Summer TCA Tour after party on August 8, 2017 in West Hollywood, California. She wrote on Instagram, “Much love to my @foxtv & @lethalweaponfox family for a lovely evening! Big thank you to @ted_baker for the fit.”

The seventeen-year-old actress stars on television show Lethal Weapon, which is back for a second season. Other cast members include Damon Wayans, Clayne Crawford, Kevin Rahm, Keesha Sharp,  Jordana Brewster,  Johnathan Fernandez, and Dante Brown who was also in attendance. 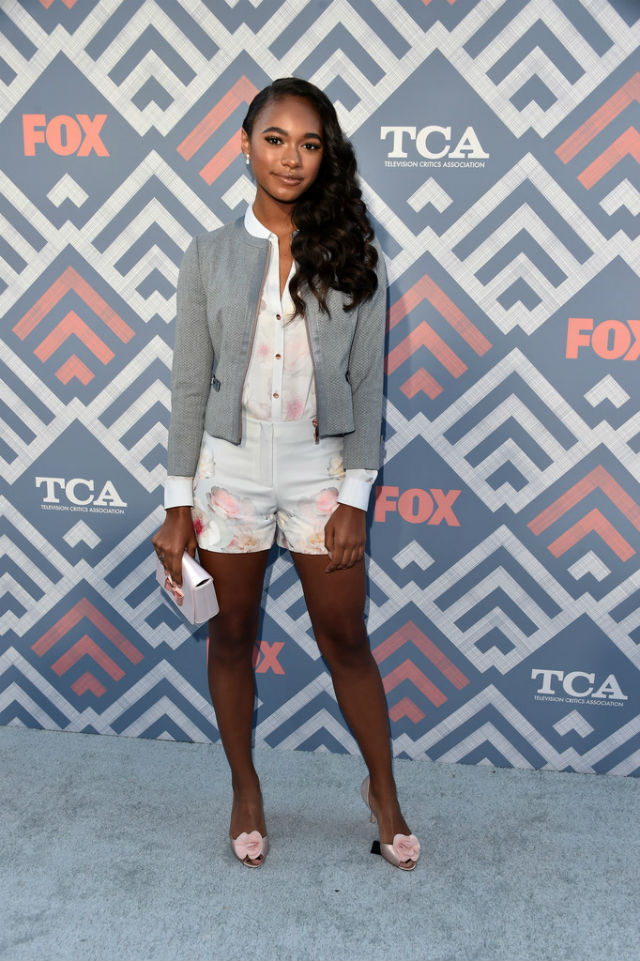 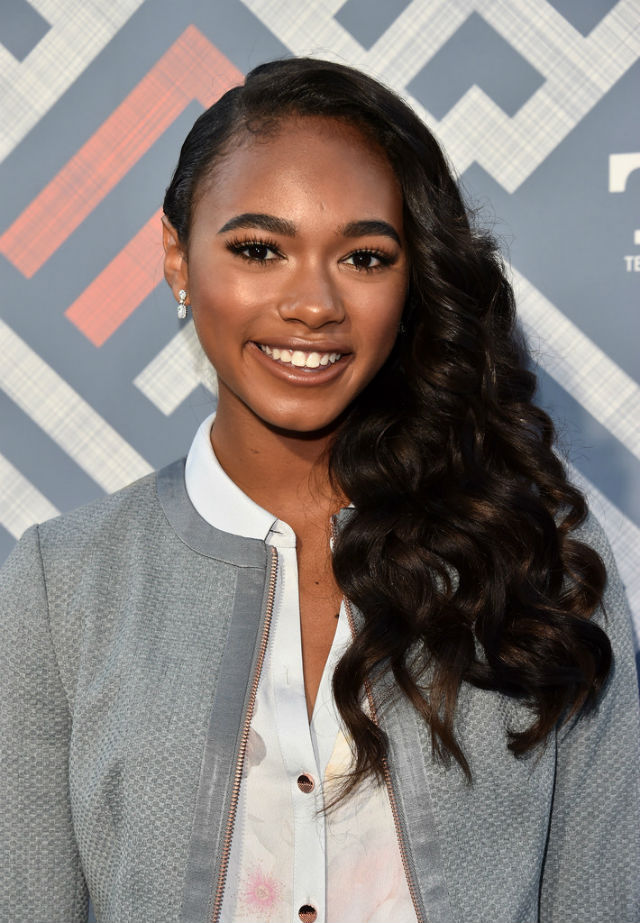