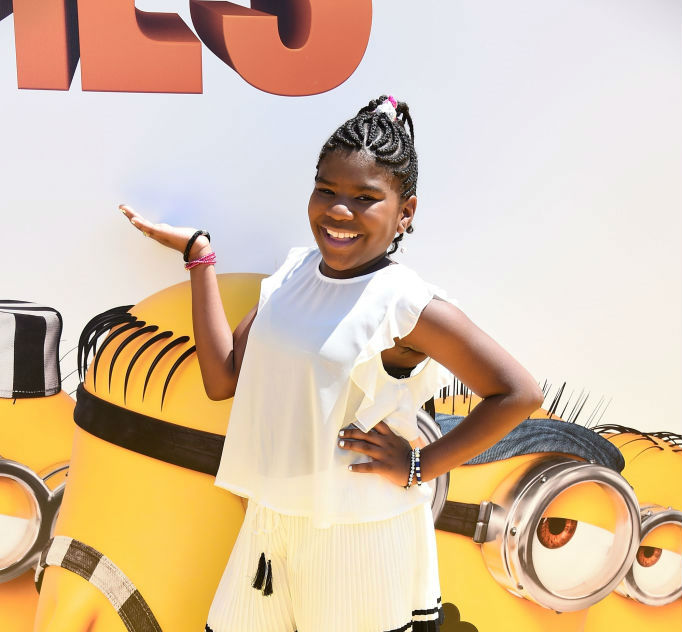 If you are Trinitee Stokes, being a member of #younghollywood definitely comes with perks. And, among those are, of course, being able to preview one of the most anticipated movies of the summer before it makes it’s worldwide debut on June 30th.

On June 24th, along with the cast, crew, and Minions alike, Stokes had a front row seat to preview Despicable Me 3.

In the third installment of the Despicable Me franchise, Gru finds himself in the midst of an identity crisis after being fired from the Anti-Villain League. However, hilarity and adventure ensue when a mysterious stranger shows up on his door step and informs him that he is his long-lost twin brother.

Despicable Me 3 stars Steve Carell, as the voice of Gru and Dru, Kristen Wiig as the voice of Lucy, Miranda Cosgrove as the voice of Margo and many others. Make sure that you mark your calendar because this is definitely one summer box office hit that you don’t want to miss!

AND THE WINNER IS...