CELEBRITY DAD MAHERSHALA ALI COVERS ‘GQ’ MAGAZINE: ‘I SINCERELY BELIEVE WE HAVE THE CAPACITY TO MAKE THIS COUNTRY GREAT’ 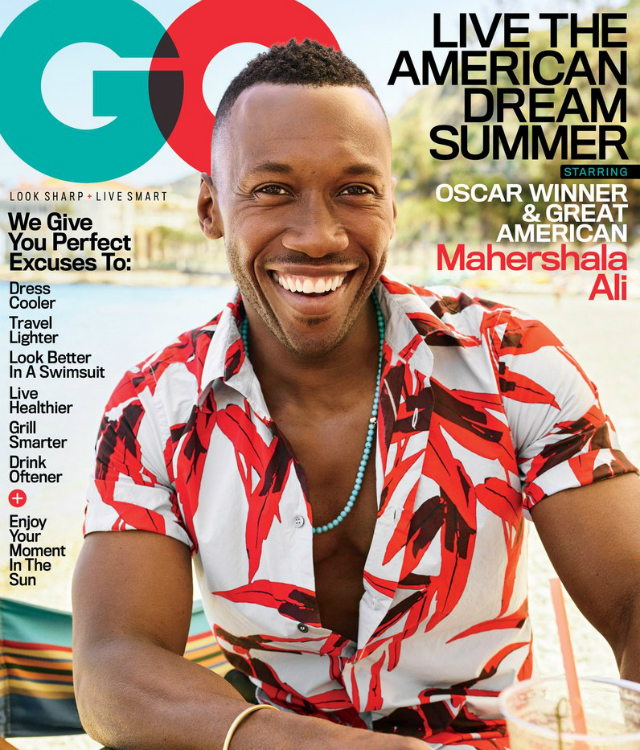 Mahershala Ali appreciates his upbringing even more now that he is a father. The actor opens up about his life as a dad and African American entertainer in an interview with GQ magazine.

“When I look at the fact that I was more than twice my father’s age when I became a parent, it helps me put a little bit of his situation into perspective,” Mahershala says of his childhood that consisted of being reared in a single-parent home. Ali’s mother raised him after the actor’s father left when he was a toddler. “It helps me appreciate and respect that my parents were able to do what they did do and love me as deeply as they did,” Mahershala says of his upbringing when compared with his current experience as a father.