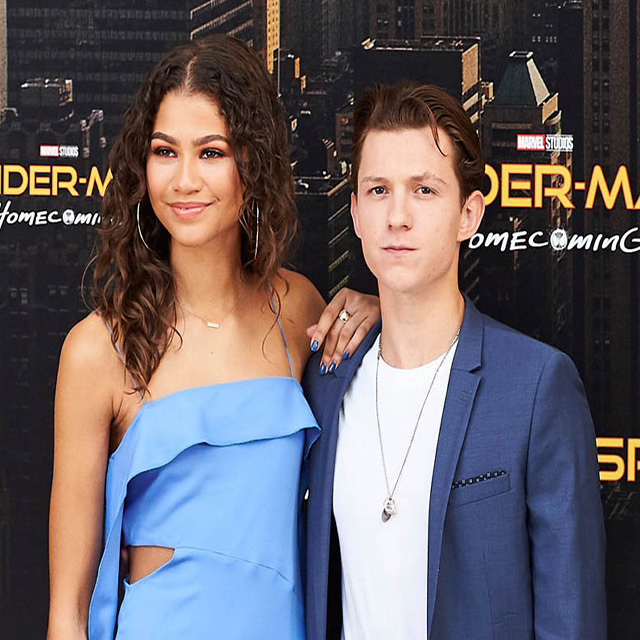 When it was announced that Zendaya would costar in the long-awaited Marvel Spider-Man: Homecoming movie, it was widely speculated and debated as to whether or not the young Disney actress would play opposite Peter Parker as his love interest Mary Jane Watson or not.

Even though Spider-Man: Homecoming doesn’t debut in theaters until July 7th, we are sure that fans are going to be watching with bated breath to see what will become of Michelle and Peter Parker.