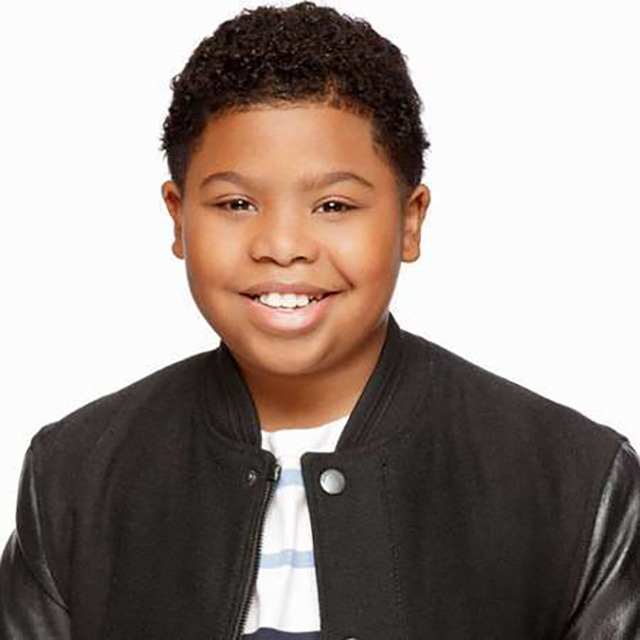 With Optimus Prime gone, and the humans and Transformers at war once again, it is up to Cade Yager to find the key to save Earth and her future. In the latest installment of the Transformers saga, Transformers: The Last Knight, Michael Bay takes movie-goers on a wild ride to find the secret that lies hidden in the history of Transformers on Earth.

Transformers: The Last Knight, due out in theaters this Wednesday, June 21st, stars Mark Wahlberg, as he reprises his role as Cade Yager. Benjamin Flores Jr, known for his roles in The Haunted Hathaways, Ride Along, and Game Shakers, will also put in an appearance to help Yager hopefully save the day.

Don’t miss this latest installment of the Transformers saga. It looks like it is shaping up to be one out-of-this world adventure.