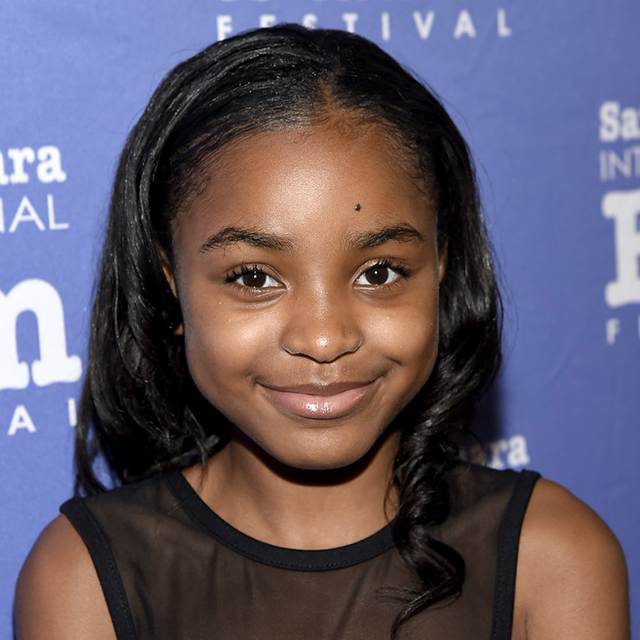 Known for her roles in Hidden Figures and Fences, Saniyya Sidney has become a prominent face among the members of the #younghollywood club. Well, the talented preteen hasn’t stopped making moves yet, as she has just landed a new role in Ridley Scott’s upcoming Fox pilot, The Passage.

The new series, based on Justin Cronin’s bestselling fantasy book trilogy, follows 10-year-old Amy Bellafonte, (Sidney), who has special powers that allow her to communicate with monsters that were once human. When her mother dies, Amy is taken out of foster care by FBI agent Brad Wolgast, (Gossellaar), for Project Noah, a secret, government-funded, medical research facility that turns people with psychic abilities into killing machines. Unable to turn the young girl over to Project Noah, the two flee and form a bond that leads to adventure.

Congratulations, Saniyya, we can’t wait to tune in to this new adventure!