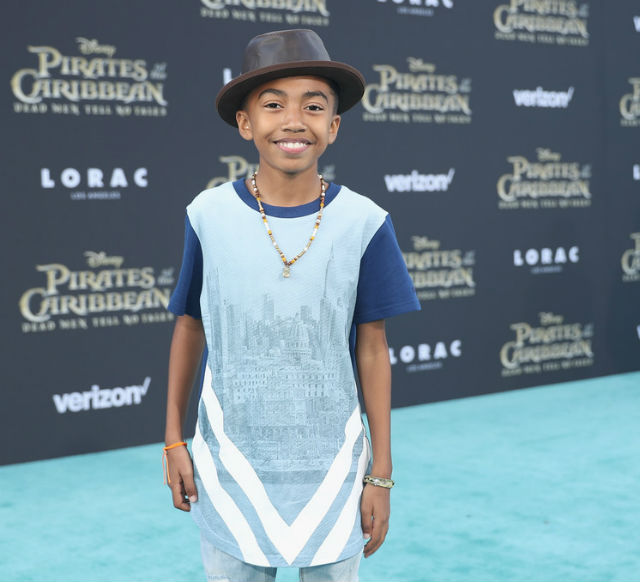 Miles Brown, Brandon Severs, and Skai Jackson were just a few of the young stars to attend the Premiere of Disneys and Jerry Bruckheimer Films Pirates of the Caribbean: Dead Men Tell No Tales, at the Dolby Theatre in Hollywood, CA.

Pirates Of The Caribbean stars Johnny Depp as the one-and-only Captain Jack in a rollicking new tale of the high seas infused with the elements of fantasy, humor and action that have resulted in an international phenomenon for the past 13 years.

This is the fifth installment of the movie and it promises to be nothing short of a showstopper.

Pirates Of The Caribbean: Dead Men Tell No Tales premieres nationwide on Friday, May 26, 2017. 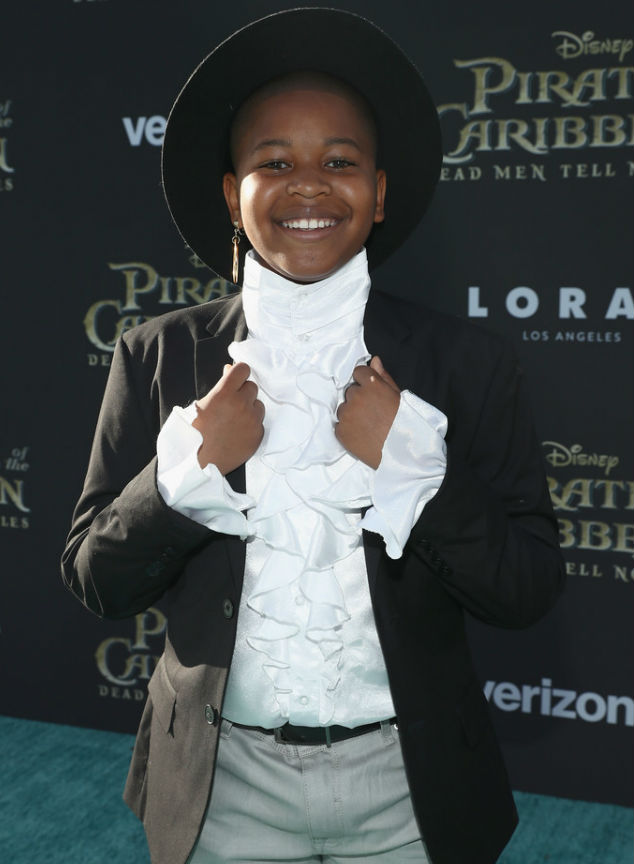 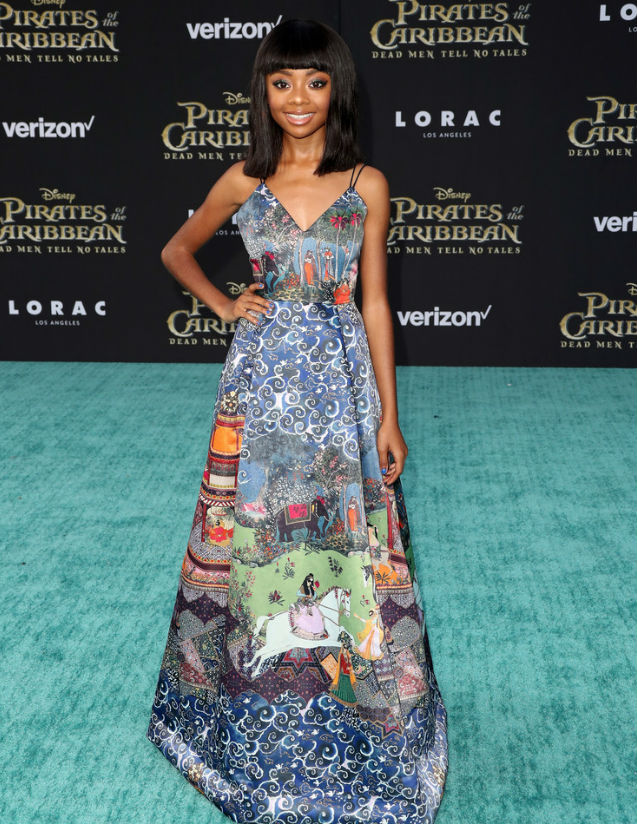