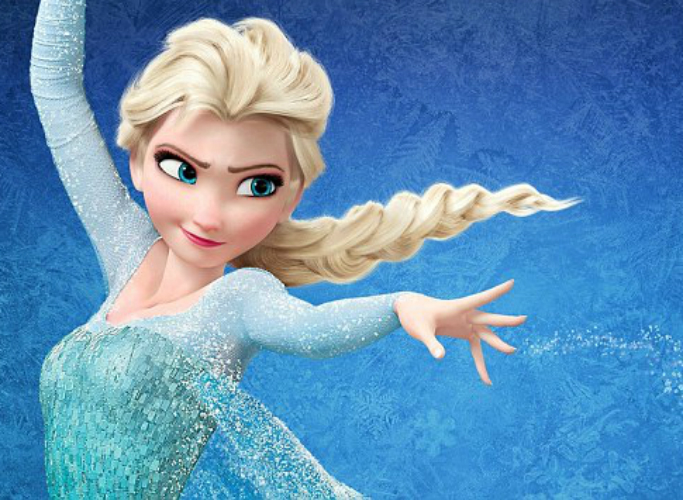 Movie lovers rejoice! The second installment in the Frozen franchise has a release date.

November 27, 2019, exactly six years after the original Frozen hit theaters, is the goal date for the sequel to the film of which fans immediately fell in love. Idina Menzel, who portrayed Elsa in the first installment of the film, was one of many stars to express excitement over the pending release date. “It’s happening,” she exclaimed. “All my Elsas say ‘ho.'”

It's happening! All my Elsas say ho! https://t.co/zkEhLryl5b

Many kids fell in love with Elsa when Frozen made its public debut in 2013. “Everyone talks about me being a role model for young girls,” Idina revealed during an interview in which she was asked how her Frozen character has impacted her life. “I’m a little uncomfortable carrying that banner,” Menzel admitted. “I can be a mess. The older I get, I get wiser about some things, and yet I get more fragile and vulnerable about others.”

Regardless of how she feels on a daily basis, Idina has touched the lives of many through the onscreen persona of Elsa. It will be interesting to see how the actress matches and surpasses her performance in the upcoming sequel of Frozen.

For now, check out Idina Menzel singing the celebrated ‘Let It Go’ theme song from the film at Disneyland’s 60th anniversary celebration!