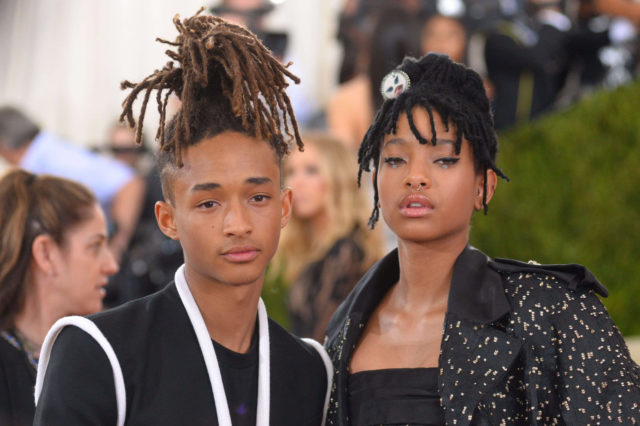 It is no doubt that siblings Jaden and Willow smith are extremely close not to mention filled with loads of talent. From acting to modeling to music, these two definitely have it all.

Recently, Jaden tweeted, “this is a clip from a band that I am starting,” teasing what we suspect to be one of the first songs from the band.

This Is A Clip From A Rock Band I'm Starting pic.twitter.com/H143TVtcDf

“Odessa, (Smith’s girlfriend,) is in the band and so is Willow,” the young star responded to one of his followers. He also revealed that he would be dropping not only a new single but two new videos in the next few months.

Needless to say, we are definitely staying tuned and can’t wait to see what all is up next for the Smith’s!

FROM SEATTLE TO NYC, SKAI JACKSON HAD BUSY WEEKEND

JIMMY JAM AND THE FAMILY HONORED AT JDRF CHARITY EVENT

JIMMY JAM AND THE FAMILY HONORED AT JDRF CHARITY EVENT