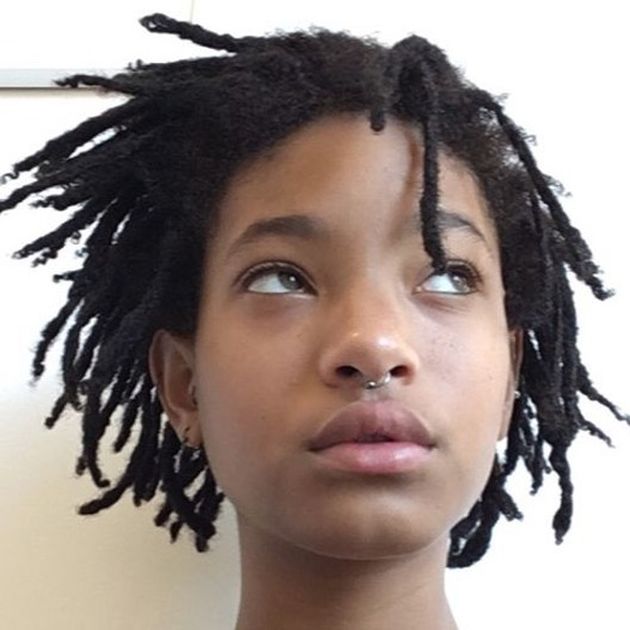 Rebel Of The Sands, lends itself to a potential starring role for Smith, follows a seventeen-year-old young girl named Amani as she flees her hometown on a dangerous journey through the desert where mortals rule but mythical beasts still roam. Menencholy, on the other hand, follows the journey of Menen-Nin Khali, a young girl with a special gift that allows her to see into her past life. Eventually she ends up in a place called The Mystery School, where true metamorphosis occurs, giving her the ability to save not only herself but her home town as well.

“The nonphysical, creative and, wild nature of a female heroine’s journey calls for a unique narrative structure that permeates the very foundation of the story,” Smith said in a recent interview. “Enjoy the ride!”

Stay tuned! We cannot wait to see how these two new project develop.