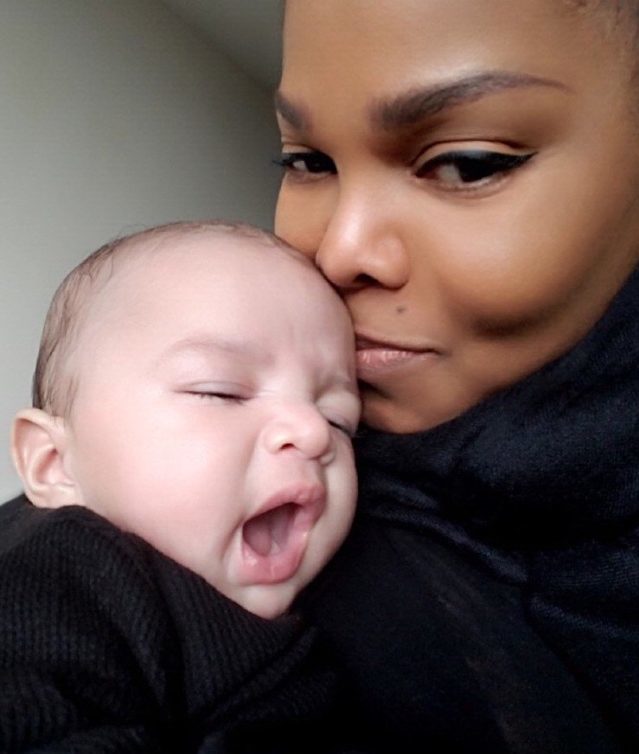 Janet Jackson has shared the first photo of her son Eissa Al Mana. The singer took to her Twitter page just moments ago to post a picture of her precious baby boy in the middle of a yawn. She captioned, “My baby and me after nap time.”

A family friend recently shared unconfirmed reasons for Janet and Wissam’s separation with Page Six. “She thought he had become too controlling during the pregnancy and she had already allowed him to dictate her appearance and even the way she performed at concerts,” the source revealed. “She was worried about her mother — and Wissam showed little to no concern.”