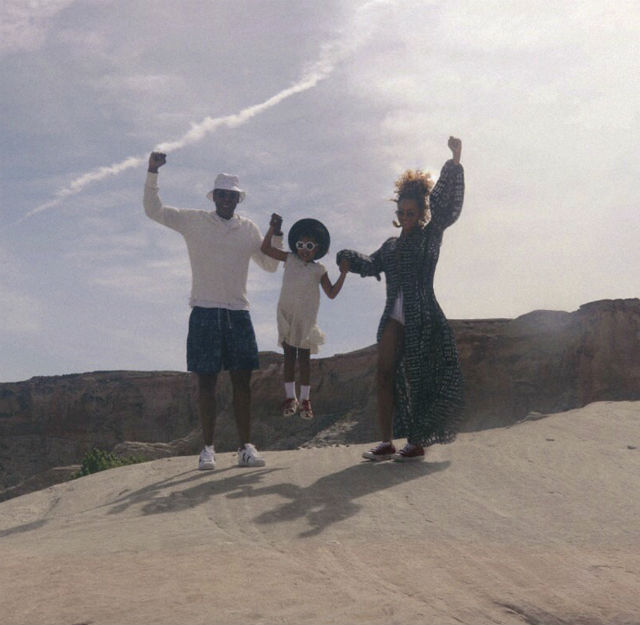 Let’s take a trip back in time to 2016 when Beyonce, Jay-Z, and Blue vacationed in Arizona. The famous family was celebrating Bey and Jay’s eighth anniversary near the Grand Canyon, and Blue was living it up with her stylish sunglasses.

Tic-Tac-Toe was the theme of Blue’s shades as one frame bore an X while the other was shaped like an O. The youngster was definitely feeling the scenery as she struck several poses while rocking summer wear. 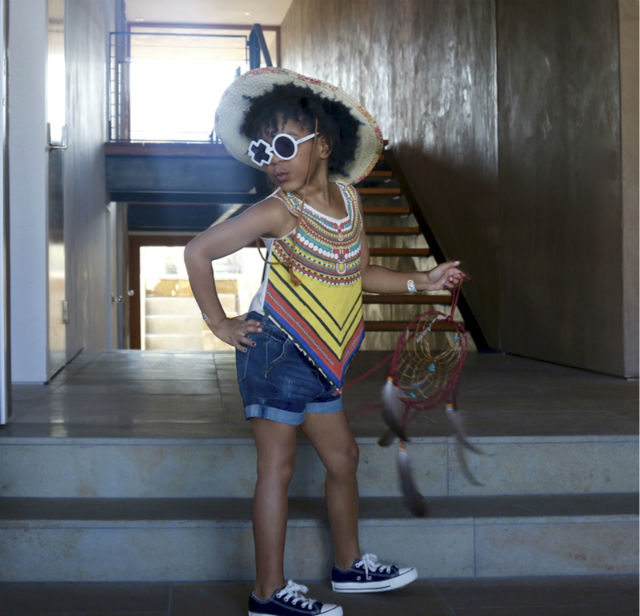 This year marks the ninth wedding anniversary of Beyonce and Jay-Z. The couple wed on April 4, 2008, and welcomed Blue to the family in 2012. “[Having a daughter] just gives you purpose and all of the things that my self-esteem was associated with, it’s all completely different,” Beyonce revealed months after giving birth to Blue.

The singer further explained, “I realized why I was born and more than anything all of the things I want to pass on to my child and the best way of doing that is not by preaching or telling her but showing her by example.” 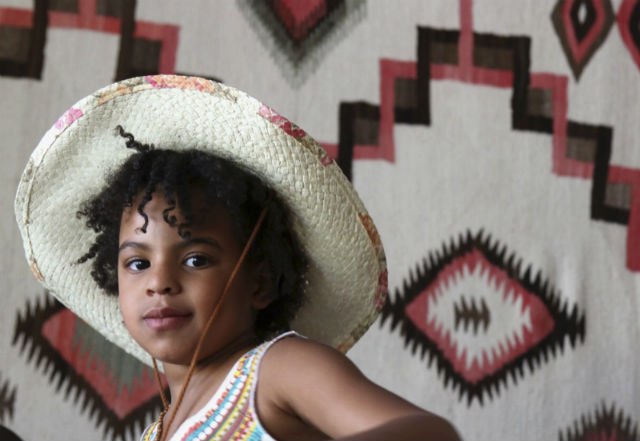 Bey will further realize her purpose later this year when she gives birth to twins. The singer took to Instagram to announce her and Jay-Z’s expectancy. “We would like to share our love and happiness,” Beyonce wrote. “We are incredibly grateful that our family will be growing by two, and we thank you for your well wishes,” she added. 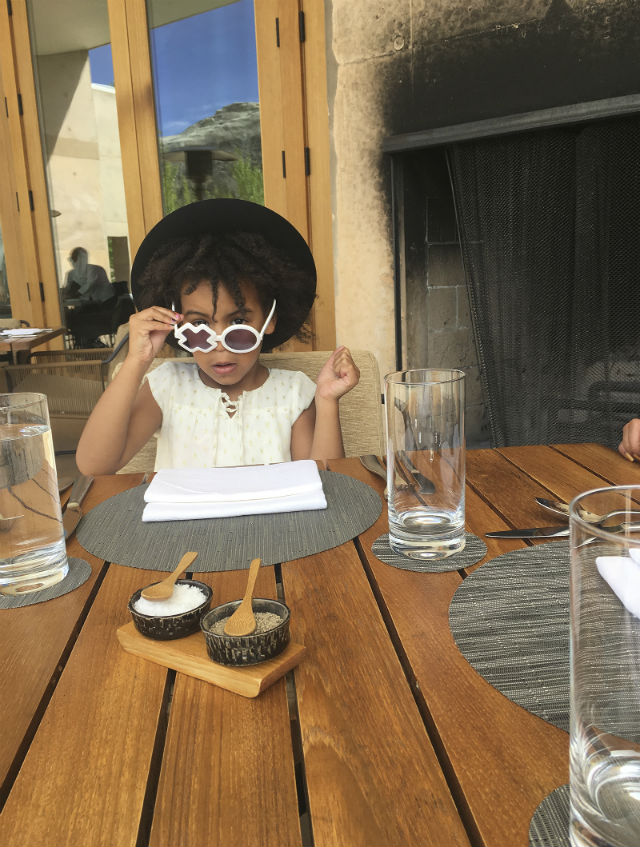 AALYRAH CALDWELL WILL BE A JUDGE ON ABC'S NEW SERIES, 'THE TOY BOX'

AALYRAH CALDWELL WILL BE A JUDGE ON ABC'S NEW SERIES, 'THE TOY BOX'