Home » Television Watch » AALYRAH CALDWELL WILL BE A JUDGE ON ABC’S NEW SERIES, ‘THE TOY BOX’

AALYRAH CALDWELL WILL BE A JUDGE ON ABC’S NEW SERIES, ‘THE TOY BOX’ 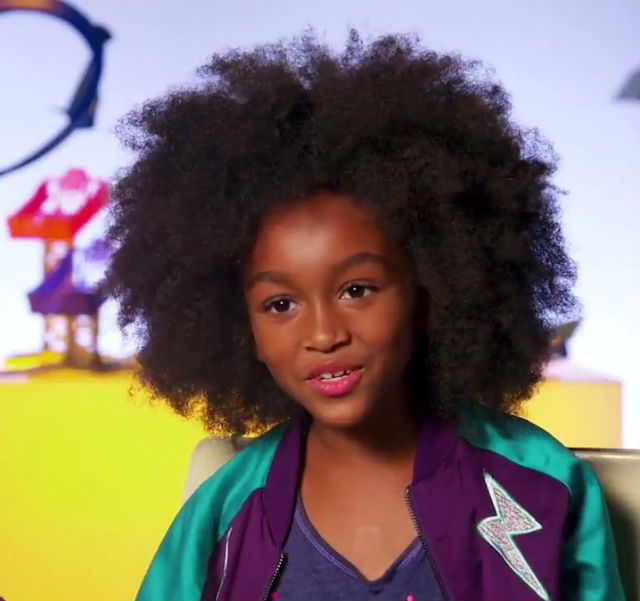 ABC and Mattel Creations have partnered to bring viewers a one-of-a kind program that will bring amateur toy inventions face-to-face with some of the toughest critics in the game-kids!

The Toy Box, which will debut tonight 8/7C, hosted by Modern Family’s Eric Stonestreet, is the ultimate designing competition that will provide winners with a life-changing opportunity to have their concept brought to life by industry giant Mattel and sold exclusively at Toy’s R Us, that is if it passes inspection by the toy experts first.

Among the show’s professional toy connoisseurs is Aalyrah Caldwell. Caldwell, born in February 2008 in San Diego, CA, is a series regular on The Toy Box and will definitely prove to be one of the top critics that inventors have to get a stamp of approval from before they move on further towards the grand prize.

With a long list of professional credits added to her resume including appearances in Uncle Buck, Code Black, The Fosters, Key and Peele, and Cardinal X, Caldwell is definitely a force to reckon with.

When not on set, the young rising star enjoys art, writing, biking, piano and ballet. The eight-year-old is also very passionate about helping others, supporting organizations that focus on refugee children and children with special needs.

Each episode of The Toy Box will feature expert inventors from around the world. In addition to Caldwell, other judges include Sophia Grace, Toby Grey, and Noah Ritter.

AYESHA CURRY IS ONE BUSY MOM 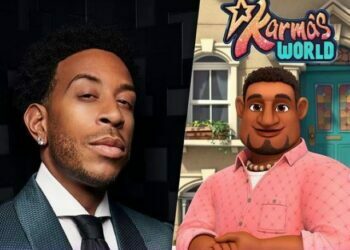 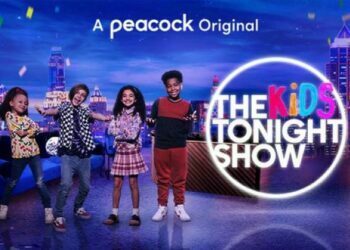 AYESHA CURRY IS ONE BUSY MOM