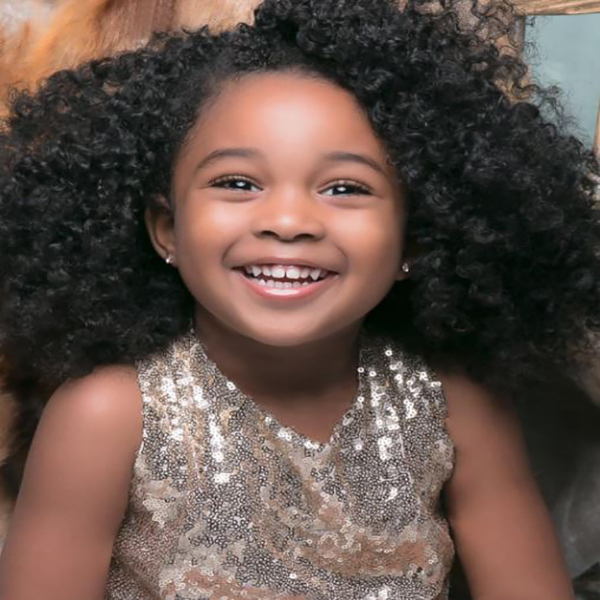 Pretty as a picture would be the best way to describe this up-and-coming young entertainer. At the tender age of 3½ years old, this tiny tot is without a doubt on a journey to take over the entertainment industry by storm.

Born January 24, 2013, Aaliyah Dior has been modeling since she was 9 months old. After grabbing the attention of celebrities, photographers, and talent agencies, world-wide, Aaliyah Dior has modeled for some of the top kids clothing brands in addition to being seen on screen and in leading magazines. Some of her impressive resume credits include being seen in print campaigns for Old Navy, the GAP, Lands’ End, and My Studio Kids. She has been seen in commercials for Children’s Museum of Atlanta and Goodspire while boasting a film credit for Thank you for your Services, that will be released this year.

So, what does this tiny busy little personality do in her free time? Well, when she’s not in front of the camera, Aaliyah Dior can be found dancing to her own beat, learning to read, and practicing gymnastics.

MOVIE WATCH: 'CARS 3' IS COMING TO THEATERS THIS SUMMER

MOVIE WATCH: 'CARS 3' IS COMING TO THEATERS THIS SUMMER