Home » NEWS » WILL SMITH ON PARENTING: ‘THE GREATEST GIFT I CAN GIVE MY CHILDREN IS THE FREEDOM TO BE WHO THEY ARE’

WILL SMITH ON PARENTING: ‘THE GREATEST GIFT I CAN GIVE MY CHILDREN IS THE FREEDOM TO BE WHO THEY ARE’ 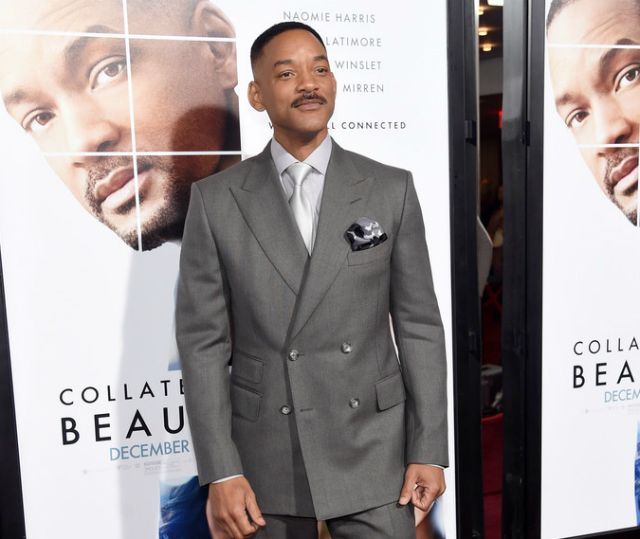 Will Smith has a bit of advice for parents with kids who break societal rules: live and let live.

“I feel like a lot of times, when I was growing up, I would see parents … force a child to be what you want them to be,” Smith shares with media. “As a parent, if it’s an oak tree, I want it to grow as an oak tree. I’m not gonna try to force it to be an apple tree.”

Smith is certainly not trying to force his youngest son, Jaden, to conform to the norms of society. The young star has participated in numerous photo shoots while wearing skirts tailored for men. “What I do with my children, that I feel that the greatest gift that I can give my children is the freedom to be who they are,” Will says of his kids’ ventures.

“Jada and I are very serious about finding what they are, and encouraging them to be what they are because you can never be happy being what you’re not,” the actor adds. “We encourage our kids to experiment and seek who they are more than who we want them to be.”

Will Smith and wife Jada Pinkett-Smith have two kids, Jaden and Willow, together. Will is also the proud father of an adult son named Trey who he and ex-wife Sheree Zampino welcomed on November 11, 1992. Willow celebrated her sixteenth birthday in October, and Jaden crossed into the adult years as an 18-year-old in July.