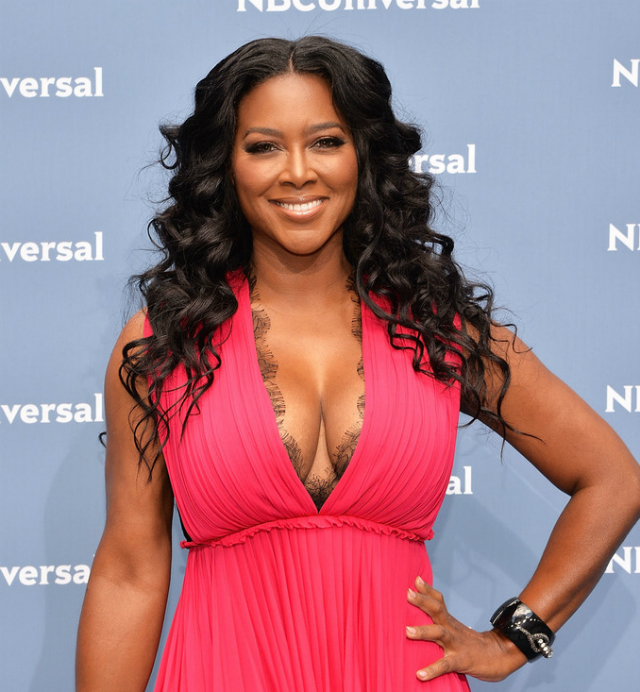 Kenya Moore is feeling the pain of infertility. The 45-year-old tells media that her desire to become a mom is a major struggle.

“I’ve been ready [for a baby] for at least five years,” Kenya says. “There have been a couple of bumps in the road with the donor situation, with relationships. It keeps taking turns,” she adds. “I’ve been in a long-term relationship for over a year and a half. I’ve had some reservations moving forward with my partner.”

Moore goes on to explain her reservations about motherhood. “I have a reason for pause,” she shares. “As a woman of a certain again, do you want to be Halle Berry or Janet Jackson? Do you have to have a kid later in life? It’s different now. Medical science makes it possible. But there’s also that emotional aspect. My life is pretty good. Do I want to change everything and become a mother? It takes an emotional toll on you just trying to figure it out, seeing myself with children.”

It was just a few months ago that Kenya shared her hopes of becoming a mom with ET Online. “You know, you have to be on a schedule, and you have to be tested at a very specific time,” Moore said oof her fertility journey. “It just never worked out while I was filming, and so I just decided to do it while I’m not [filming],” she added.

Kenya Moore is best known for her role on the reality series Real Housewives of Atlanta. The celebrity also creates workout videos from which thousands of fans have benefited.

JR SMITH: 'HOW DO YOU EXPLAIN TO THIS FACE WHAT HAPPENED'

JR SMITH: 'HOW DO YOU EXPLAIN TO THIS FACE WHAT HAPPENED'