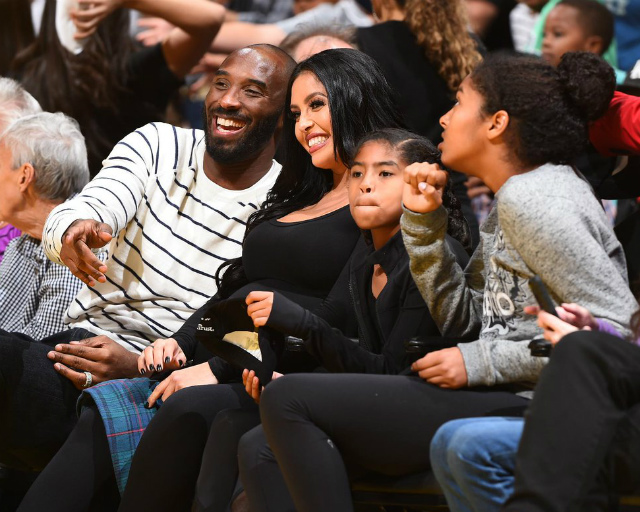 Retired? One would never know as Kobe Bryant was back at the Staples Center with his pregnant wife, Vanessa and two girls Natalia (13) and Gianna (10), to watch the WNBA Finals game between the LA Sparks and Minnesota Lynx this past weekend.

Bryant, who retired from the Los Angeles Lakers in April of this year, after a 20-year career, has been seen courtside several times spotting his new bearded retirement look.

Bryant and his wife who broke the news in July that they were expecting baby girl #3 have not released a due date yet for the new addition to the family but timing would suggest that she will greet the world either later this year or early 2017. 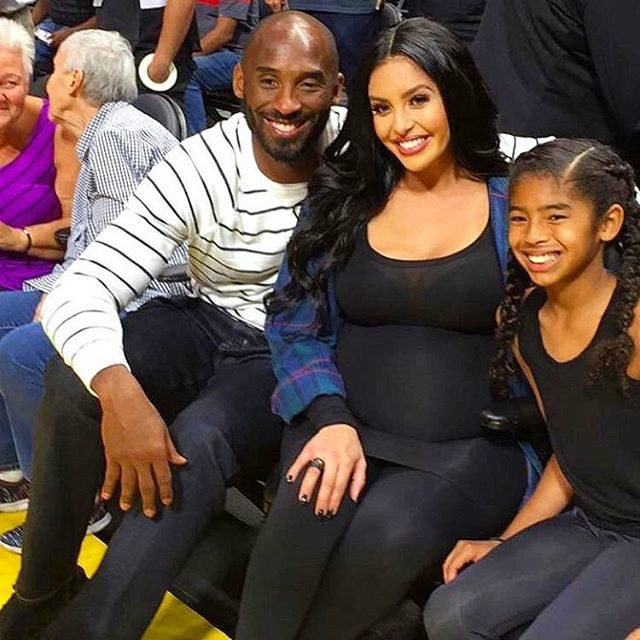 The LA Sparks were leading the Lynx in the series; however, Maya Moore, of the Minnesota Lynx pushed through, refusing to let their season end. She put up 31 points with nine rebounds in the game to lead the Lynx to win over the Sparks in Game 4 with an ending score of 85-79. Stay tuned and see how the Sparks answer back on October 20th as they take on the Lynx again, this time in Minnesota.

We know one fan that will definitely be watching. Can’t wait to see Baby #3 courtside soon! 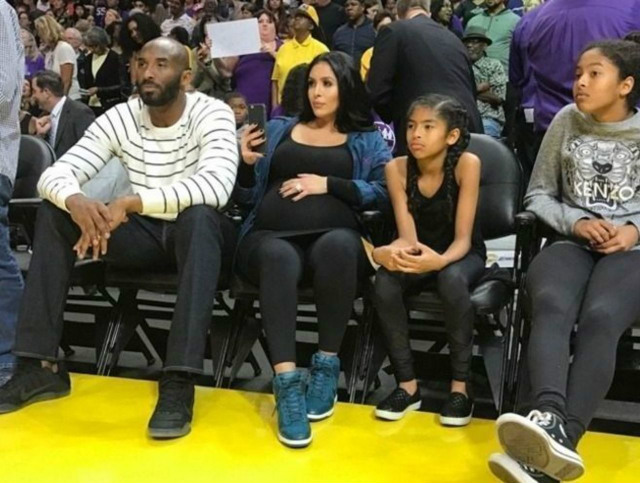