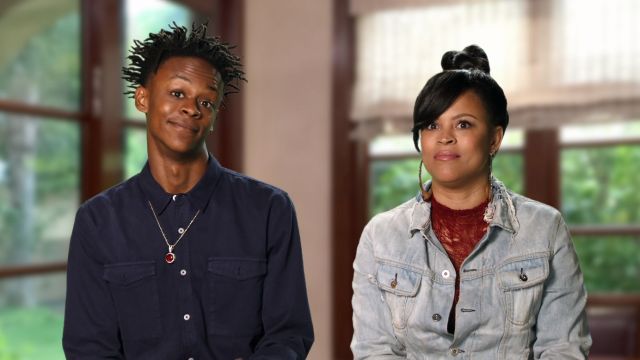 Shaunie O’Neal’s show, Shaunie’s Home Court, made a smash hit premiere that had many VH1 fans talking. The celebrity mom calmed sibling rivalries and managed to get a little fun in on the basketball court.

Myles, the oldest of the kids, decides to live at home instead of in the college dorms, and the tension between him and little brother Shareef is evident. The 19-year-old cannot get over his victory after beating Shareef at basketball in the arcade. “Myles has always been very competitive with Shareef,” Shaunie tells viewers. “I think it’s that ‘big brother’ thing that [Myles] just feels he needs to challenge [Shareef]. Even though Shareef is better at basketball. 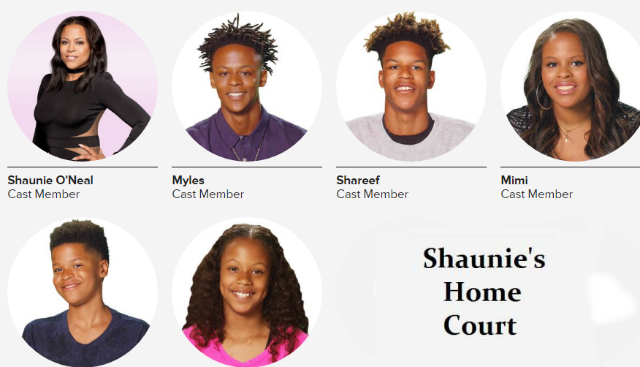 Shareef is definitely not happy with his performance at the arcade and jumps at the opportunity for a rematch when his mom poses the idea. Of course, Shaqir is up for the idea of playing ball with his brothers and sisters but has a problem with competing against his mom. “She cannot play,” the teen tells his brothers. “She gets too mad.” Shaunie takes a pause for the cause of giving her youngest son a crazy look.

Shaunie O’Neal’s nannies, Keyonna and Robert, are also featured on the show. Although incredibly compassionate, the two caregivers do not have filters, which sometimes gets them into trouble.