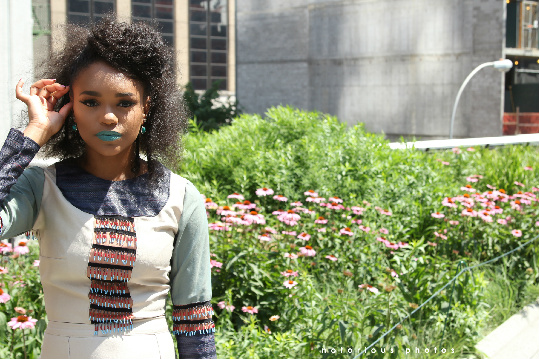 From Annie to Roxanne. Eden Duncan-Smith is making her rounds in the industry. The teen will be starring in the upcoming biopic Roxanne, Roxanne that is set to premiere later this year.

Based on the life of musician Roxanne Shante, Roxanne, Roxanne tells the story of a young girl who makes it big in the music industry. Roxanne Shante released the hit track ‘Roxanne’s Revenge’ in response to UFTO’s single ‘Roxanne, Roxanne’ in 1984. The biopic tells the story of her life after finding success at 14-years-old and deciding to retire from the spotlight at age 25.

Actress Nia Long will star alongside Eden as Roxanne’s mother, Miss Peggy, in the film. Eden is co-starring in the film with Instagram star Lyric Hurd and Youtube sensation Drew Olivia Tillman. The girls all play Roxanne Shante’s sisters in the film. 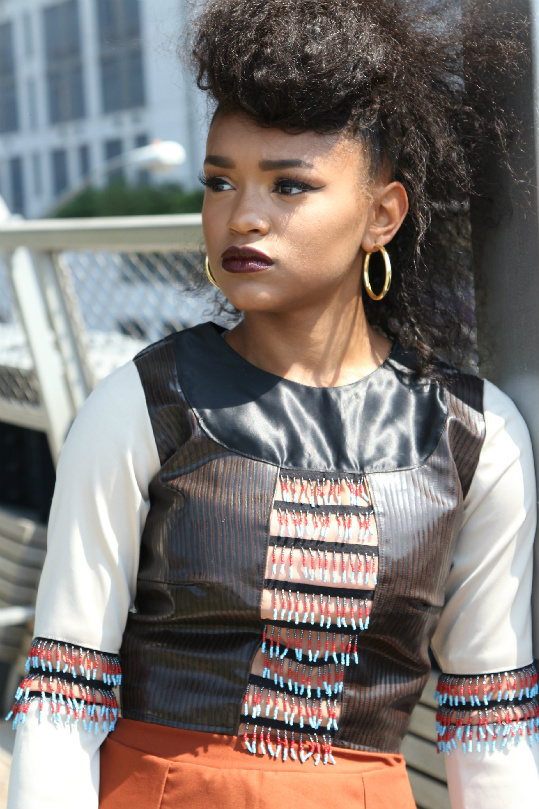 Eden has come a long way from her days of starring in church productions. “At my church, I would always participate in our productions like ‘Unto Us’ and ‘The MAAFA Suite,'” the young star told Glitter magazine in 2014. “We would practice anywhere between 3 to 5 months for maybe 4 or 5 shows. I never got lead parts and was always a part of the ensemble. I learned how important it is to be supporting cast and to work with others. It is a humble place to be that many actors don’t like.”

Eden is better known for her role as Isabella in Annie (with Quvenzhane Wallis, Jamie Foxx and Cameron Diaz) and Alma in Meadowland (Olivia Wilde, Luke Wilson and Elizabeth Moss). 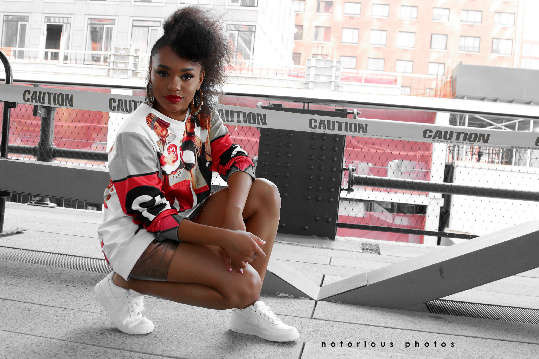