by Sarie
in Movie Watch
2 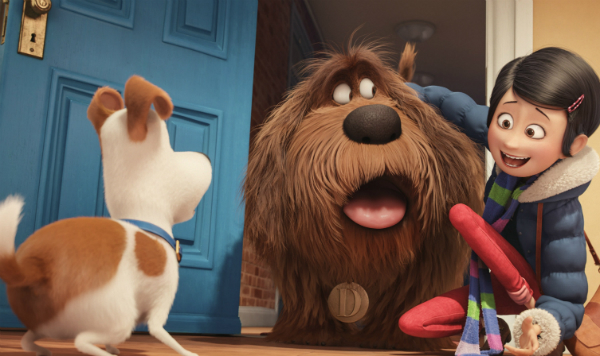 What do animals do when their owners are away? That is the question that Secret Life of Pets attempts to answer.

The movie, starring Kevin Hart and Ellie Kemper, centers around a terrier named Max (Louis C.K.) who is forced to share his space with a large and lovable dog named Duke (Eric Stonestreet). The two immediately butt heads as Max is unwilling to share anything with an animal that his gullible owner, Katie, brings in off the street. Tempers reach an all-time high when Duke learns of Max’s plan to get rid of him. The dogs end up at each other’s throats in an alley occupied by stray cats. Duke and Max escape the wrath of the ferocious felines only to fall into the arms of animal control: enter Snowball.

Snowball (Kevin Hart) is a fierce rabbit who leads a gang of underground animals who are planning to take over the world. The group’s central aim is to get revenge on the humans who treated them badly. Snowball liberates Max and Duke from the strong arm of animal control with one stipulation: they must join his crew. Although the dogs agree, they are soon identified as domestic pets by the alley cats who previously beat them up and must make a quick escape.

Through their journey through various communities in New York, Max and Duke learn to rely on each other and friends. Secret Life of Pets is great for the kids and intriguing for adults. The movie addresses the many questions that we have about pets and the ways that they communicate while maintaining the theme of friendship.

Check out the trailer for the film below! Catch Secret Life of Pets in a theater near you. 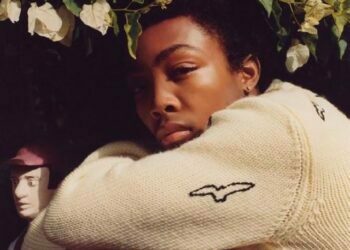 Asante Blackk is well known for his roles in When They See Us and This...

The return of Suicide Squad to the big screen for many is exciting. Having Storm...