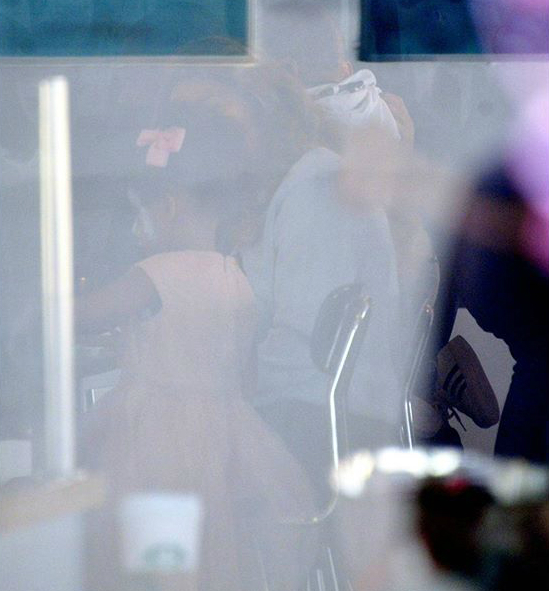 Beyonce and Jay-Z celebrated their daughter Blue Ivy’s birthday with not one, but two birthday parties this past weekend. The first party, which took place at the couple’s private residence, was attended by 50  guests. Kelly Rowland, Chris Martin and their kids were among the guests at the fairy-themed party.  According to EOnline, “The party featured a big birthday cake, ice cream, lots of more food and balloons, plus an entertainer who made balloon animals. There were also areas for kids to play with Barbies, Play-Doh and LEGOs, the source said. While the children played away, Bey and Jay spent much time laughing and acting affectionate towards one another.”

On Sunday, Blue enjoyed her second birthday party at Cake Mix in West Hollywood, where Ellen Pompeo, her husband Chris Ivery, and their daughter Stella Luna were in attendance.