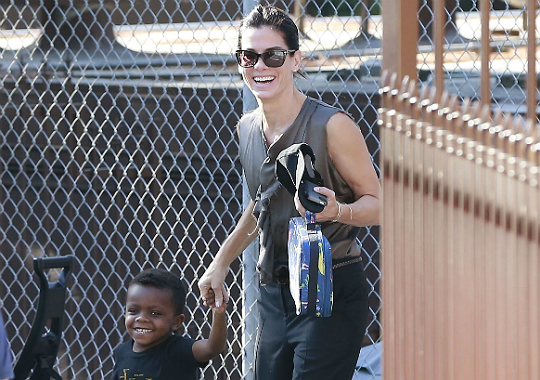 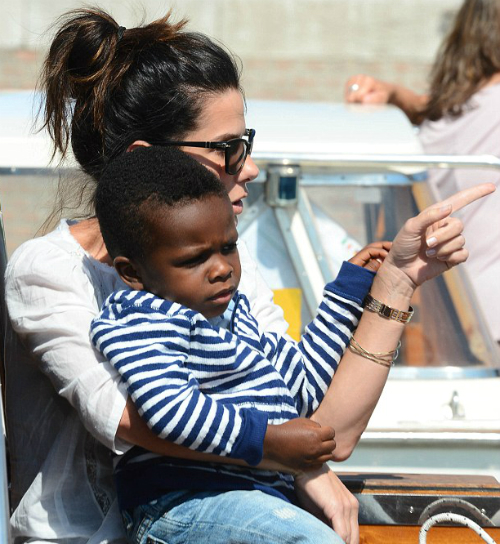 Racism is a serious issue in America, which is why Sandra Bullock is teaching her son about it now. The actress tells BET that her preschooler already knows about bigotry.

“He fully understands what that means,” says Sandra of little Louis. “He doesn’t understand why people judge each other based on color of their skin, but he knows they do. He also knows there’s sexism, he knows that there’s homophobia.”

In being aware, Sandra hopes that Louis is prepared for life’s challenges in later years. “If you don’t start the conversation early on, you’re doing them a disservice,” shares the star. “Once he leaves that house and I’m not with him, it’s his life and how he approaches it is his decision. But I want to know that I did the best I could as his mom to educate him on the ugliness in the world, and also the beauty.”

Louis is Sandra Bullock’s only child. He celebrated his fifth birthday earlier this year.