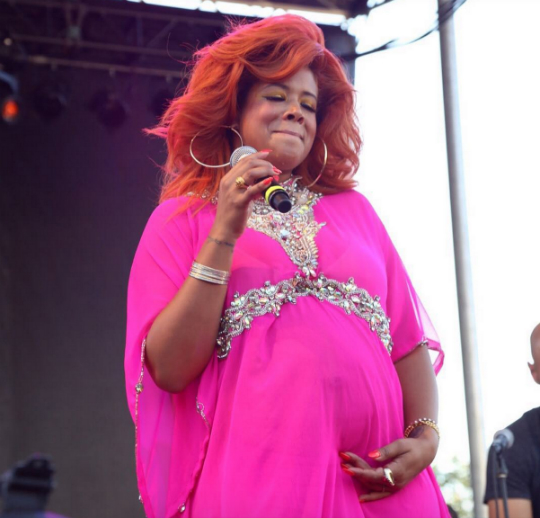 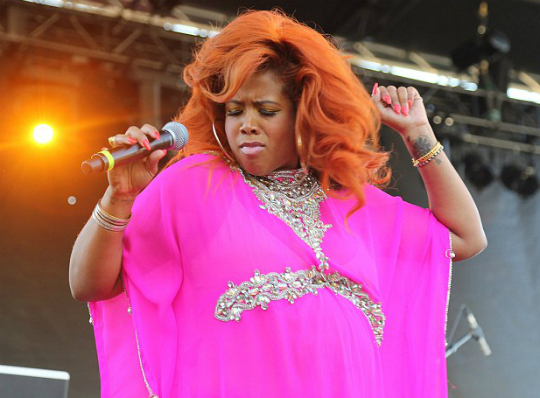 It’s official! R&B singer Kelis is having a son The celebrity mom confirmed the sex of her child for the second time during a visit to ‘The Chew’ on Thursday.

“Yes, another boy,” the star answered when asked what she was having. Kelis told Hello magazine a few days ago that she was excited about the idea of having two boys. “Having two sons is going to be so much fun,” shared the singer. “Boys are for the moms,” she added. “Knight and I have a date night every Friday. This is the best love ever. He says, ‘Mama you give me too many kisses.’ And I say, ‘I’m going to be kissing you like this when you’re 50.”

Kelis further doted on her soon-to-be oldest son, Knight, while talking with the editorial. “Knight is just spectacular,” gushed the ‘Milkshake’ singer. “He is going to make the most incredible big brother. He’s always asking, ‘Can the baby hear me? Can he see what I’m doing?’ Even when we’re out in public he’ll lift my shirt and kiss my stomach. When I had a 4D scan he said, ‘I knew it. He looks like me.'”

Knight and Kelis have been touring the country in promotion of the recording artist’s new cookbook as of late. The 6-year-old is Kelis and ex-husband Nas’ only child together. Kelis is expecting her second child to arrive in coming months.