AYESHA CURRY IS A MOM MAXXIMIZER 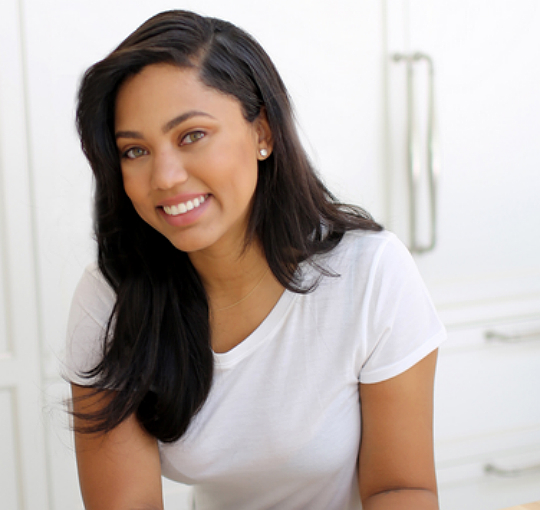 Ayesha Curry is among the 19 percent of women in the United States who believe that they are remarkable, and for good reason. The basketball wife supports a husband whose career is in the fast lane while parenting two daughters, one of which is a star in her own right.

“[Riley] has no clue [of her stardom],” says Ayesha of her eldest daughter. “I would love to keep it that way because she’s already sassy and has a personality out of this world.”

In dealing with Riley’s lively personality and the family’s newest addition, Ryan, Ayesha takes all of the help she can get from her husband, Stephen Curry. “He helps,” shares Mrs. Curry with VIBE. “He’s hands on. He puts the kids to bed when he’s home. He would cook more meals if I let him, I just prefer to cook. Because it doesn’t necessarily taste good when he makes it, but he tries. He makes good eggs!”

Although Stephen helps around the house when he can, many of the duties are left to Ayesha when the Golden State Warrios star is away from home. “I never sat down and thought about it but now that I have I see that I am doing a lot,” says the celebrity mom of her daily activities. “We’re all truly remarkable in our own ways,” adds Ayesha. 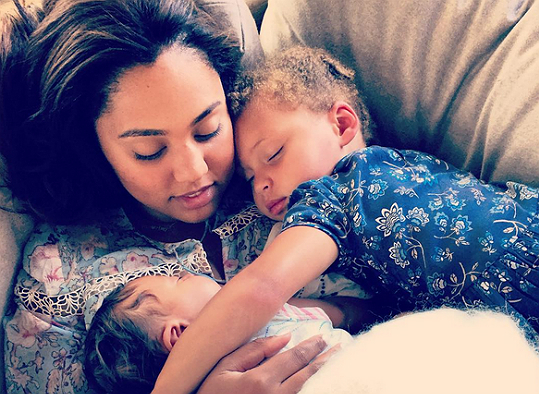 “Before I joined this campaign, honestly, I think I would have been on the other side of this statistic [in] considering myself average,” says Ayesha. “But TJ Maxx has really done a great job of shedding light on the fact that women are remarkable.” Ayesha and husband Stephen Curry have two kids, Ryan and Riley, together.