YANDY SMITH AND KIDS STOP BY ‘HE NAMED ME MALALA’ PREMIERE 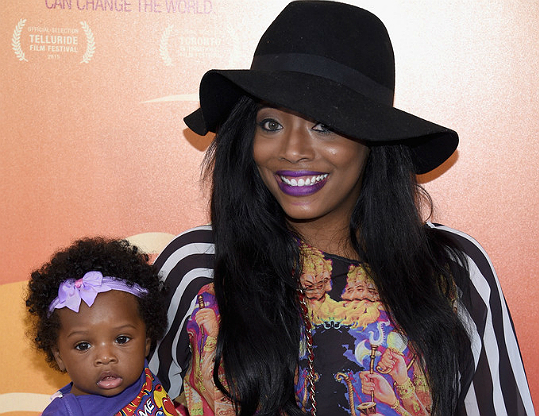 Yandy Smith was one of many celebrities to stop by the New York premiere of He Named Me Malala earlier this week. The Reality TV star had her son and daughter, along with a family friend, in attendance with her at the showing.

He Named Me Malala is the story of Malala Yousafzai who was attacked by the Taliban on October 9, 2012. The terrorist group sought to silence her with a gunshot wound that traveled through her face and out of her shoulder. Malala, however, became an even greater activist after recovering from the attack.

Her film documents the occurrences that led up to the brutal attack over two years ago that nearly killed the young advocate. You can catch it in theaters nationwide on Friday, October 2, 2015. For now, watch the preview of the moving documentary below.