Home » NEWS » JERMAINE DUPRI INTRODUCES US TO HIS SECOND DAUGHTER 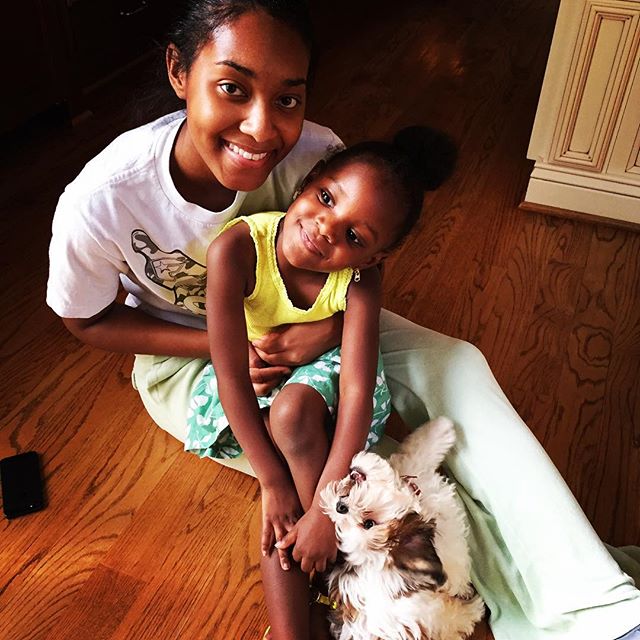 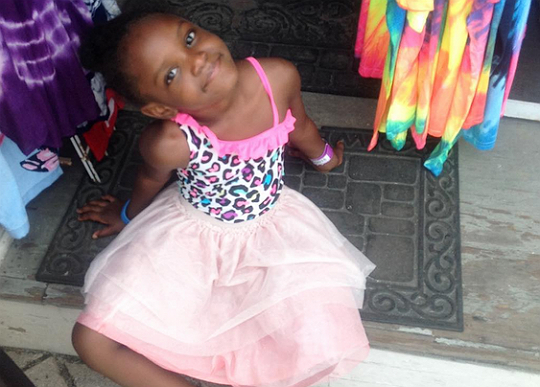 Jermaine Dupri celebrated National Daughter’s Day in a very special way on Thursday. The producer introduced his daughter, whom few knew about, to Instagram fans.

#nationaldaughtersday,” captioned Jermaine underneath a picture of his little one looking up at the camera. The celebrity father also shared a candid of his daughter on her birthday that took place a few weeks ago. “On this day I was blessed with another beautiful child, Happy Birthday,” wrote Jermaine along with the pic. 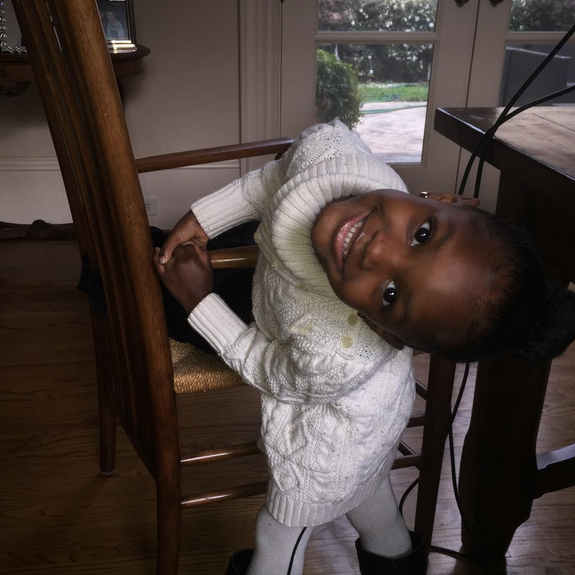 It was rumored in 2011 that Durpri had a daughter other than his older child, Shaniah. According to E! News,

“The 38-year-old Dupri had stopped paying plaintiff Sarai Jones not long after Fulton County Superior Court Judge Margaret Dorsey ordered the Grammy winner to pony up $2,500 a month along with an additional $7,500 to care for the 7-month-old child after a DNA test confirmed she was his daughter.”

Jermaine Dupri is the proud father of two kids.

YANDY SMITH AND KIDS STOP BY 'HE NAMED ME MALALA' PREMIERE

YANDY SMITH AND KIDS STOP BY 'HE NAMED ME MALALA' PREMIERE