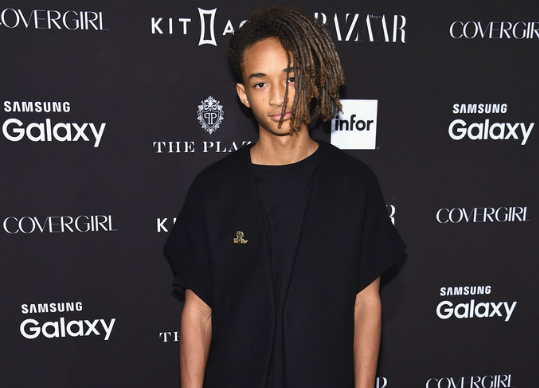 Jaden Smith has been making his rounds at New York Fashion Week. The teen star was in attendance at the 2015 Harper’s BAZAAR ICONS Event at The Plaza Hotel on September 16, 2015 in New York City. Dressed in all black, the 17-year-old posed for photographers as he made his way on the black carpet. 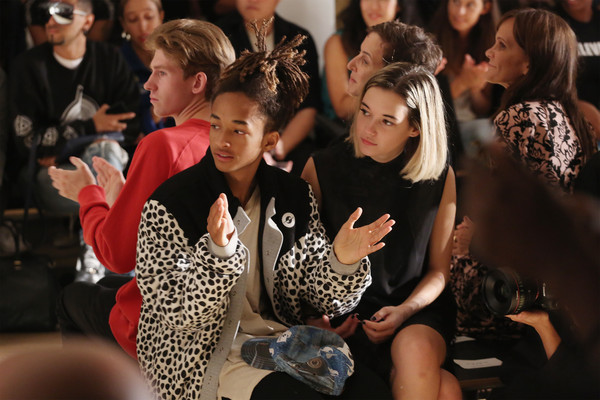 See more pictures of Jaden below!

DWAYNE JOHNSON AND GIRLFRIEND ARE EXPECTING A CHILD